A TAKE ON SOCIAL JUSTICE: SOUND SULTAN, TIMI DAKOLO, CAROLINE DANJUMA AT THE EXCLUSIVE SCREENING OF THE HATE U GIVE 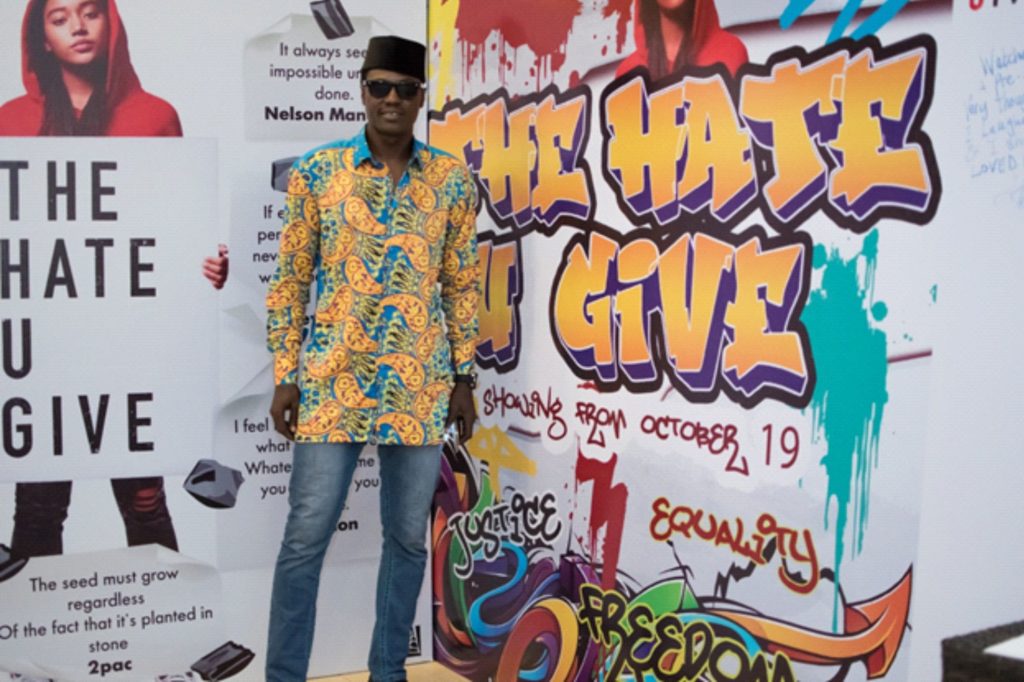 Highly acclaimed social conscious movie “The Hate U Give” brought stars and activists to IMAX Filmhouse Cinemas, Lekki for the exclusive screening on Wednesday 17th October 2018.

With the likes of music artists Sound Sultan, Timi Dakolo, OAP/TV presenter IK Osakioduwa and Actress/Socialite Caroline Danjuma, it was an engaging and insightful night as the discussion of police violence against black people living in America filled the cinema hall and commanded rave reviews from Nigerian film critics, movie buffs and celebrities who attended the screening.

The movie’s protagonist “Starr Carter is constantly switching between two world; the poor, mostly black neighbourhood where she lives and the rich, mostly white , prep school she attends. There is an uneasy balance between these worlds.  According to Forbes: “The Hate U Give Is An Oscar-Worthy Masterpiece: guests at the exclusive screening couldn’t agree more.

The emotional jarring movie starring Amandla Stenberg and US rapper Common brought in a lot of cheers and tear jerking reactions from the audience. The movie is an adaption of the novel The Hate U Give which tackles serious issues of racism and police violence in the US is officially out in cinemas on the 19th of October. 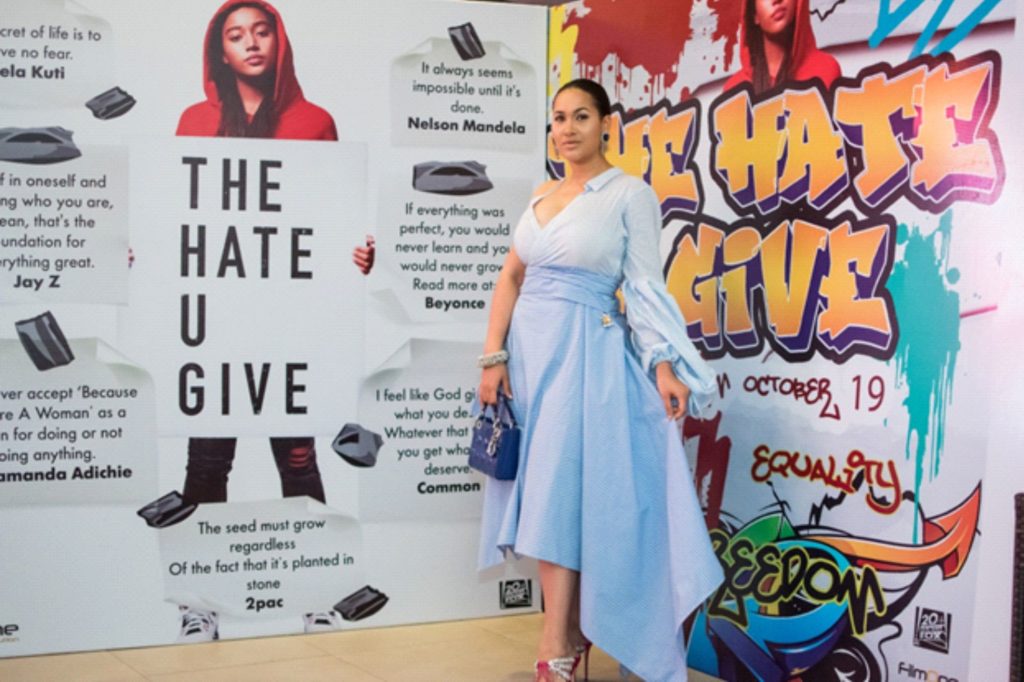 About The Hate U Give

Starr Carter is constantly switching between two worlds — the poor, mostly black neighborhood where she lives and the wealthy, mostly white prep school that she attends. The uneasy balance between these worlds is soon shattered when she witnesses the fatal shooting of her childhood best friend at the hands of a police officer. Facing pressure from all sides of the community, Starr must find her voice and decide to stand up for what’s right. 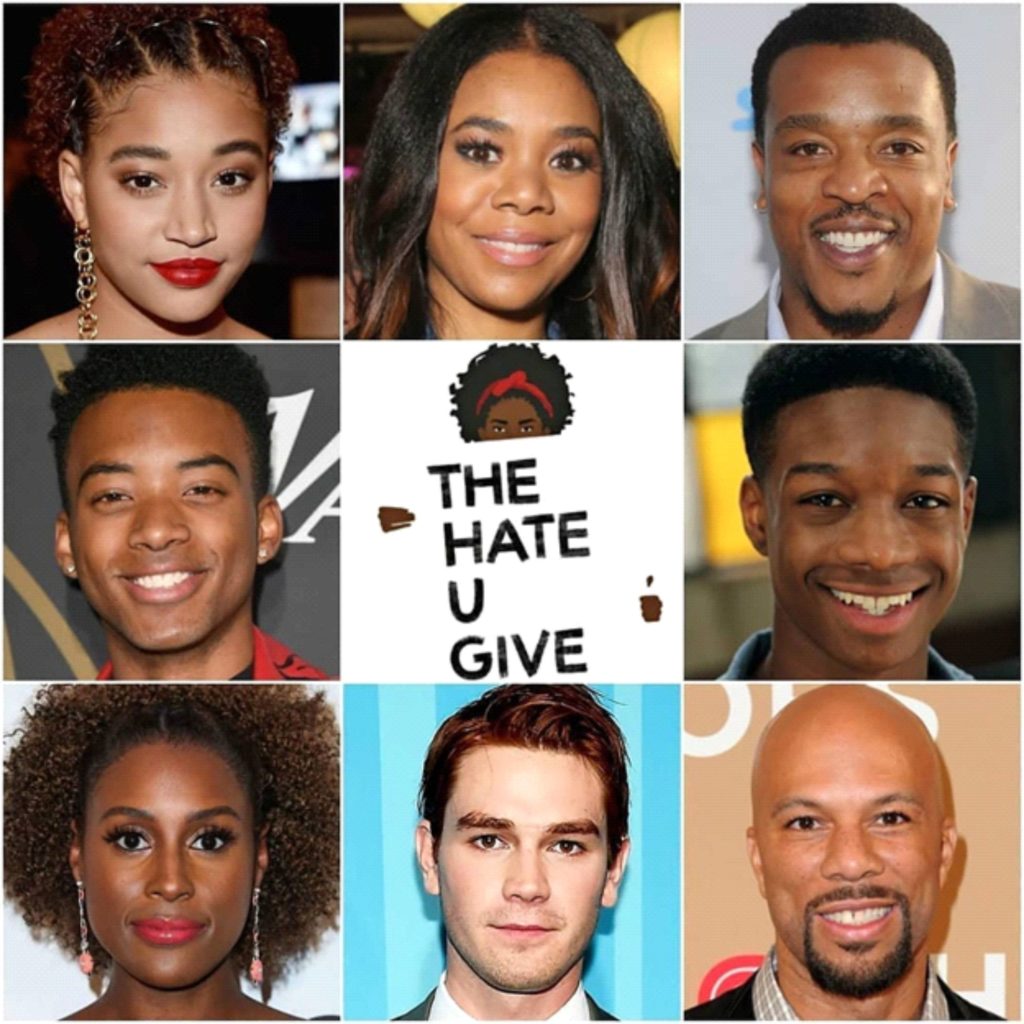 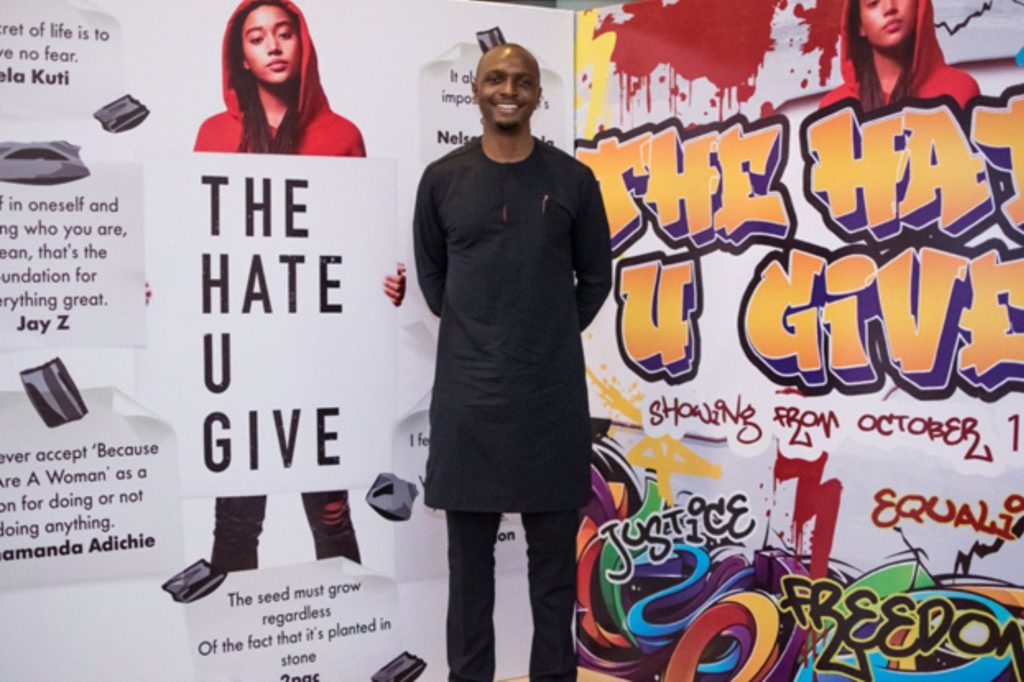 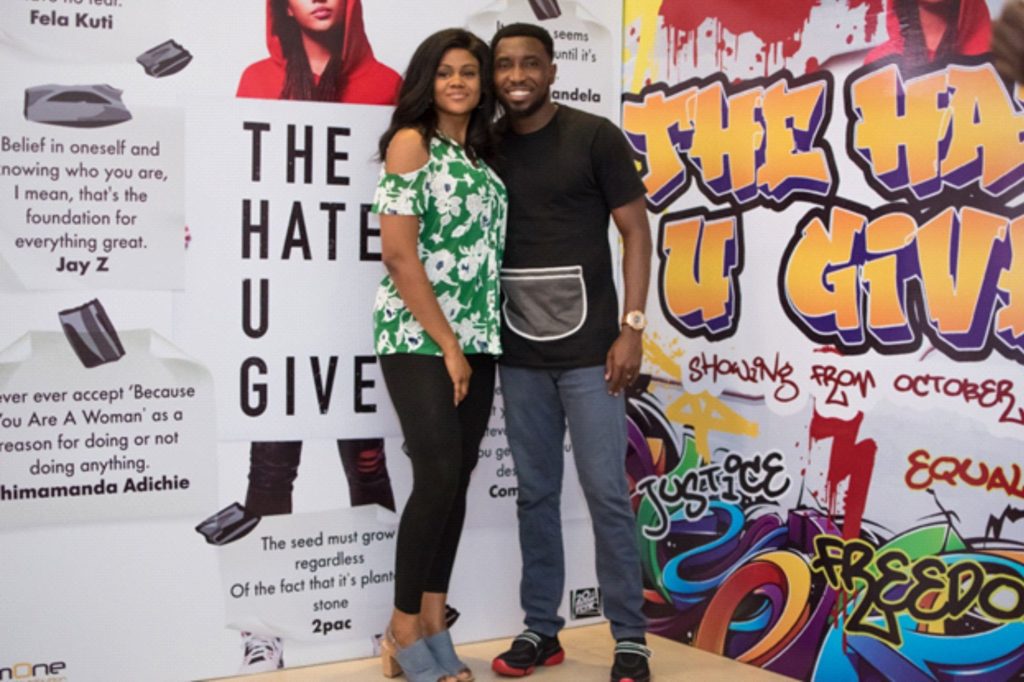 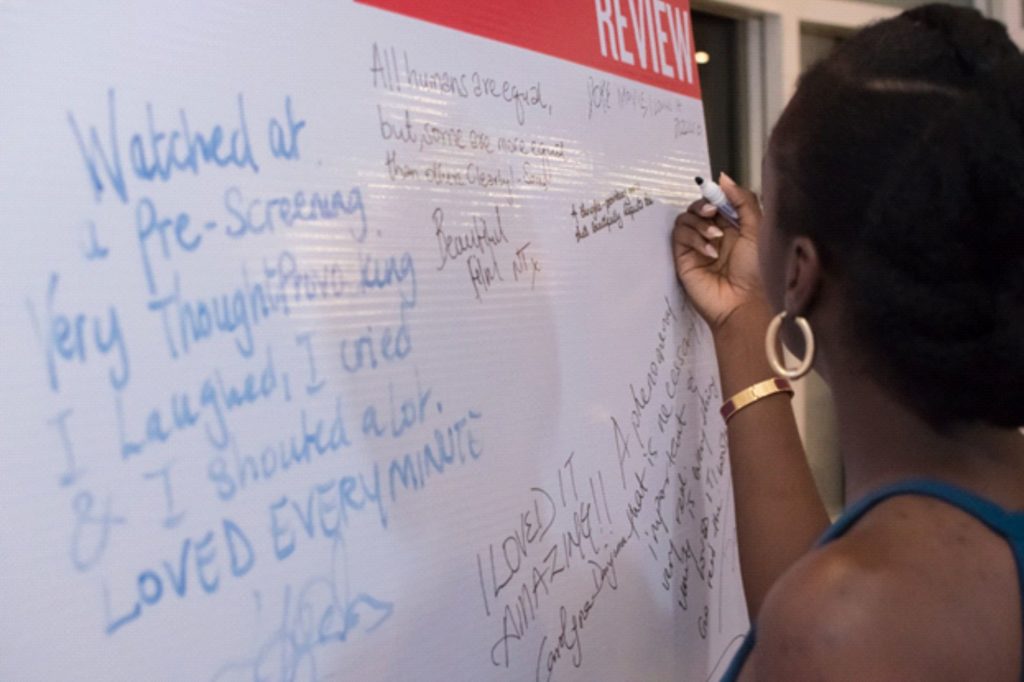 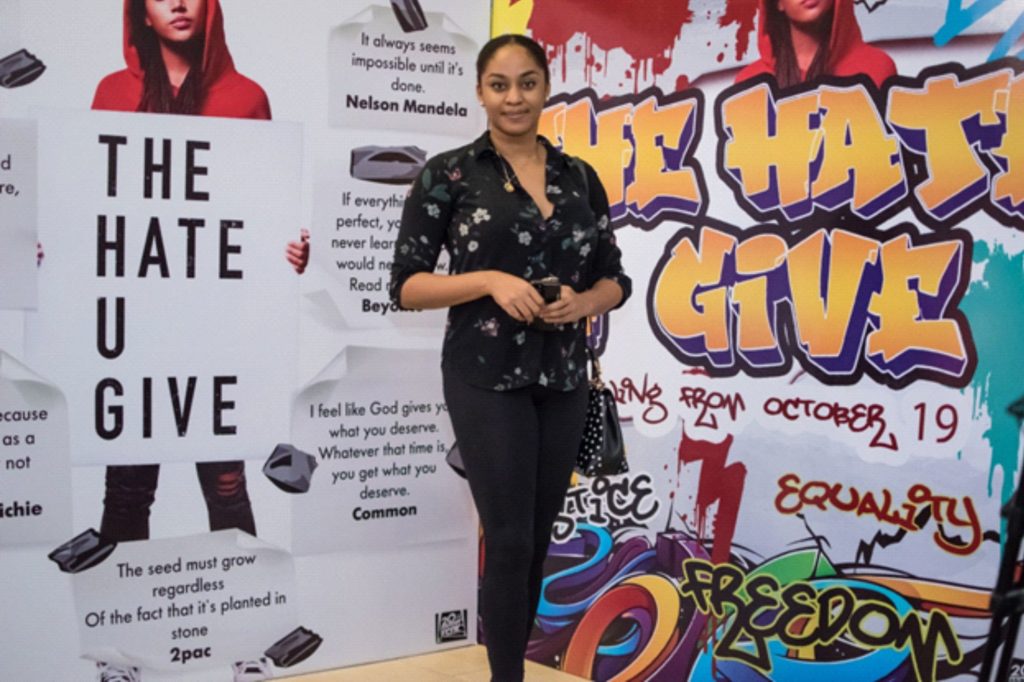 : In a coup for South Africa, Tourism Minister Tokozile Xasa…

0 Comments on "A TAKE ON SOCIAL JUSTICE: SOUND SULTAN, TIMI DAKOLO, CAROLINE DANJUMA AT THE EXCLUSIVE SCREENING OF THE HATE U GIVE"