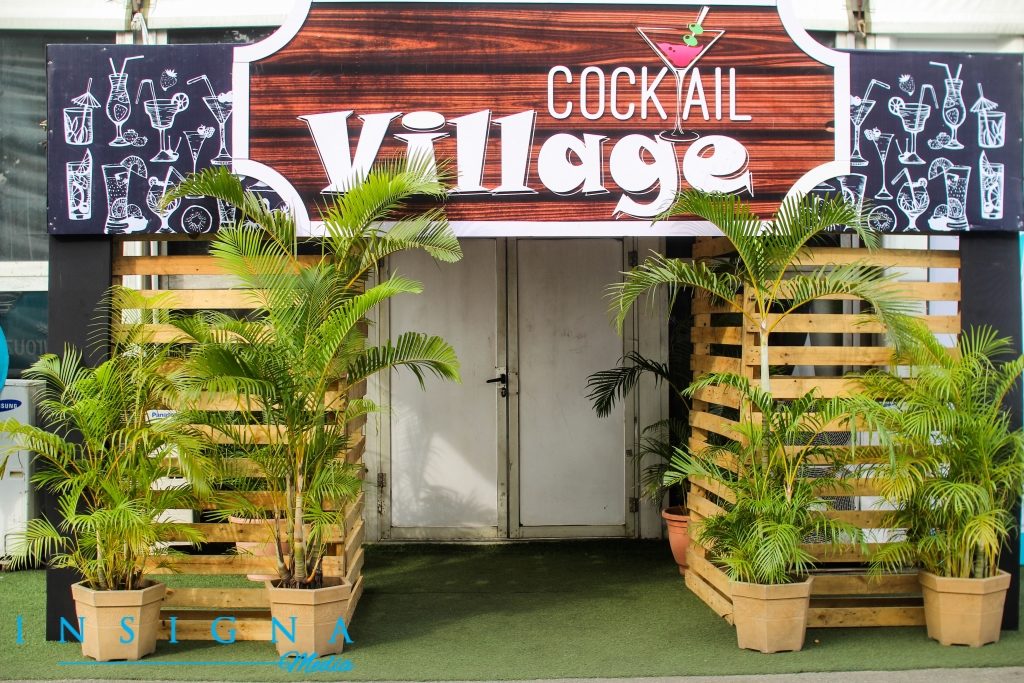 True to form, the 2018 edition of the Lagos Cocktail Week (LCW2018) showcased some of the best of Nigeria’s cocktail industry, with the gathering of leading voices in the sector at Federal Palace Hotel in Victoria Island, Lagos. The 3-day event ran from 16th – 18th October 2018 and provided a platform for several homegrown and international drinks brands to showcase, while a cross section of professionals in cocktails and events space received training and networking opportunities. 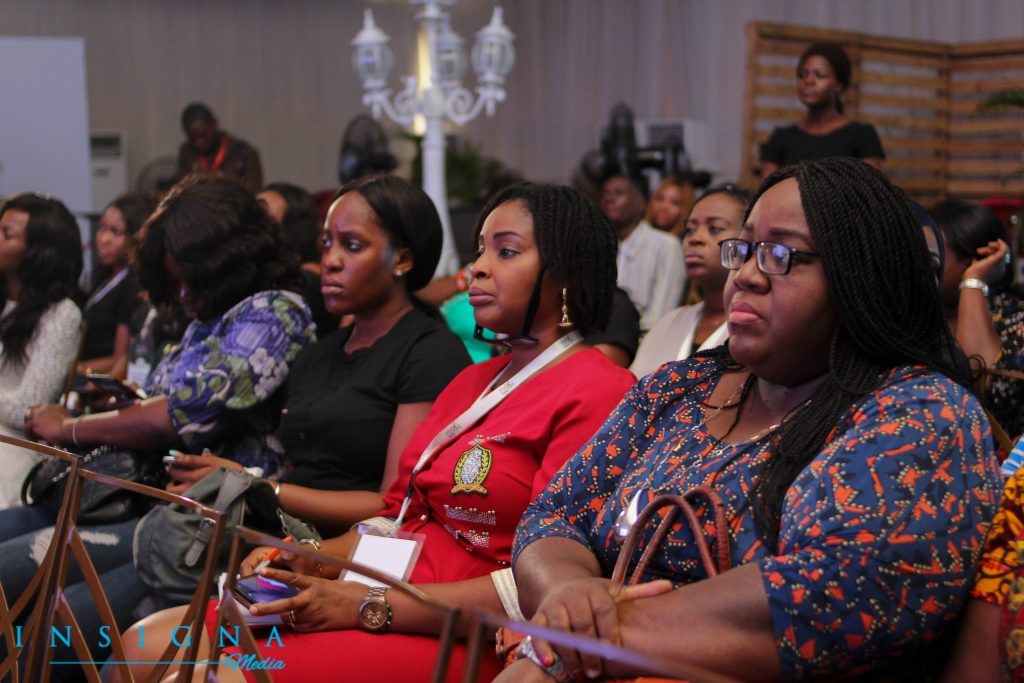 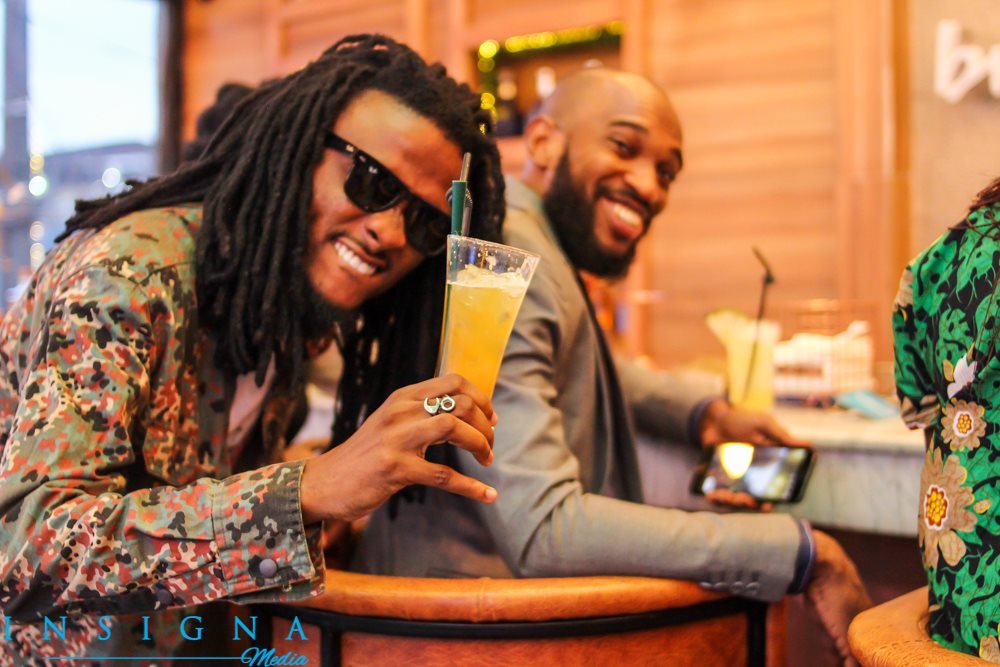 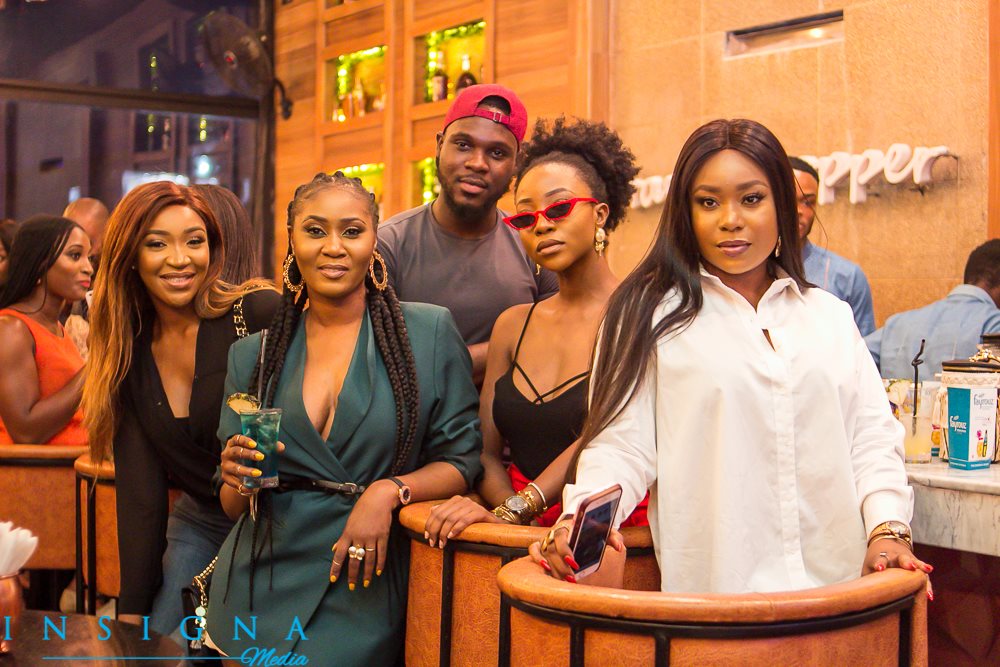 The bar crawl was the road map to the main event which kicked off with a conference on the 16th for food, beverage and cocktail industry enthusiasts. Several speakers and panelists spoke around the theme, “Changing the African Cocktail Narrative Through Collaboration and Creativity.” On the panel of speakers where international speakers such as Alexis Brown of Causing a Stir, US and Mihails Minckovskis. Other speakers include Shina Peller, Ronke Bamisedun, Uzo Orimalade, Elizabeth Oputa and a host of others. 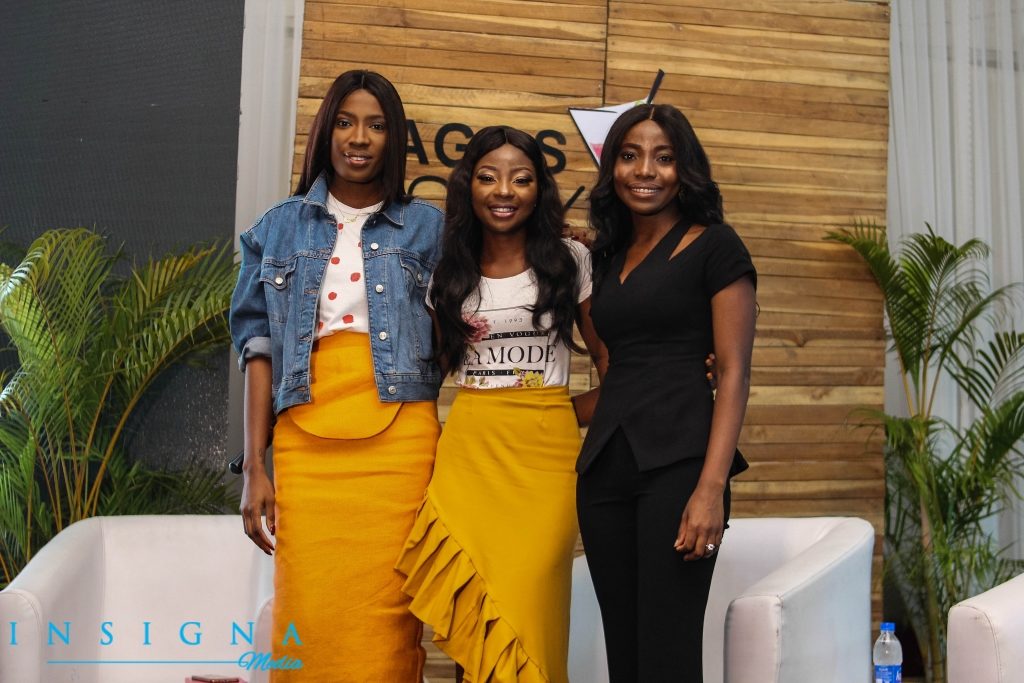 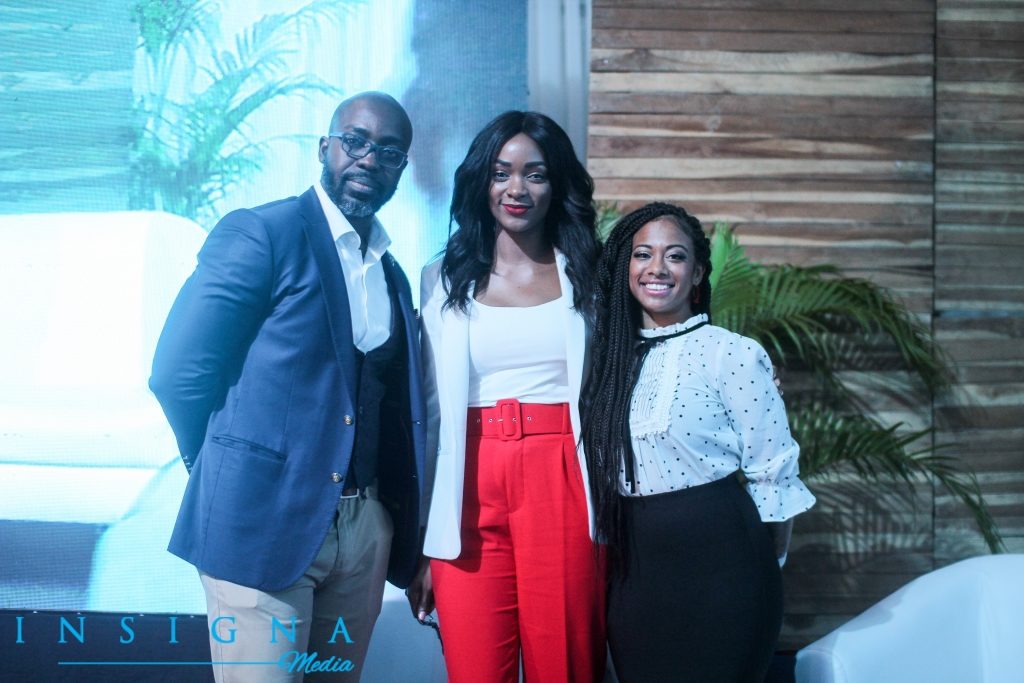 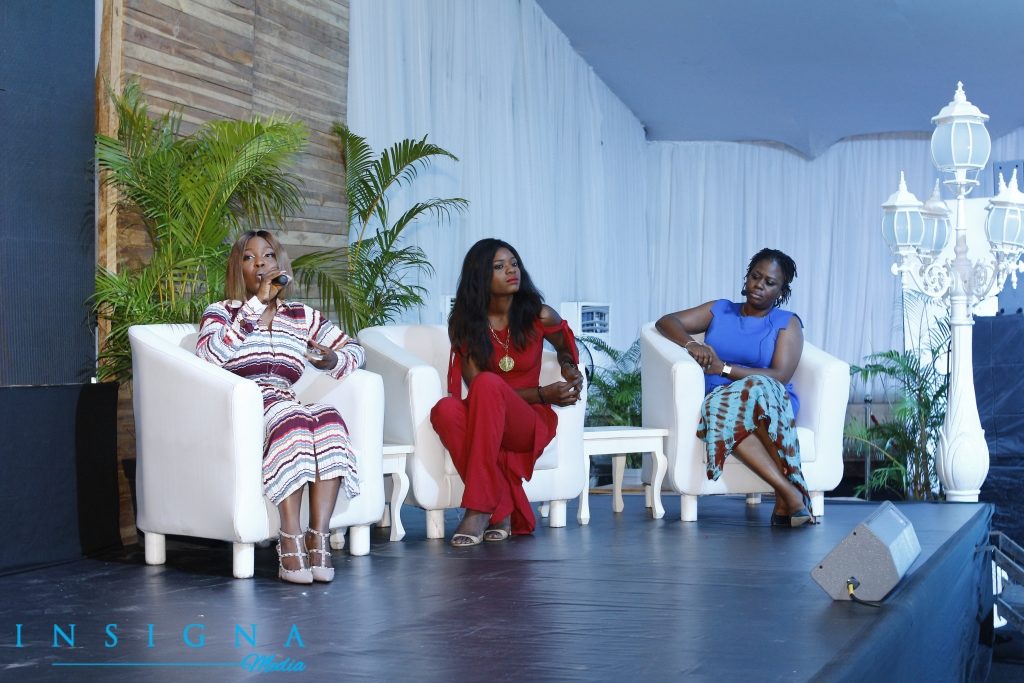 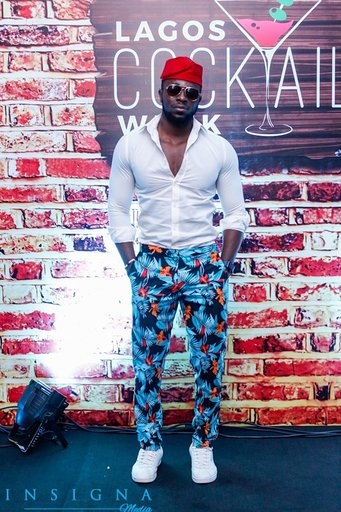 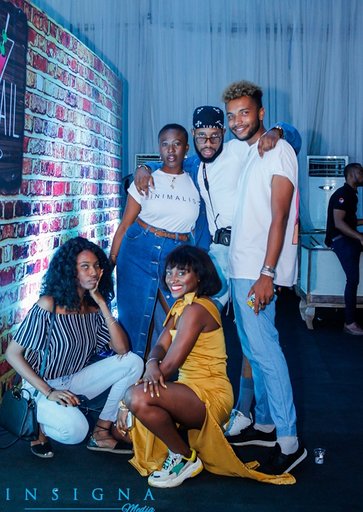 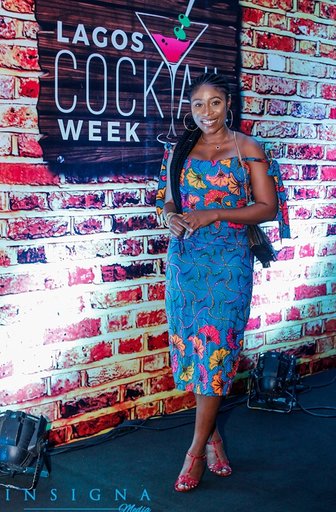 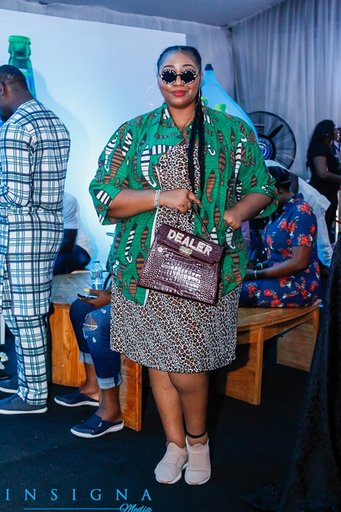 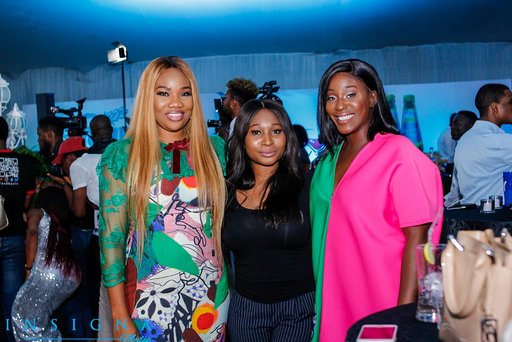 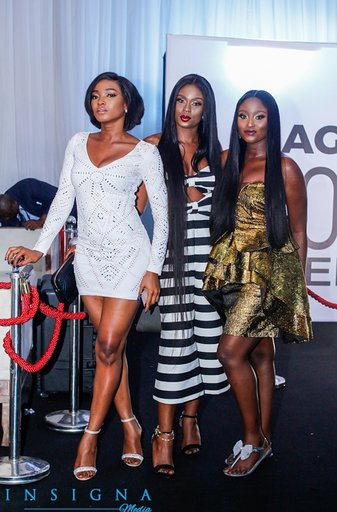 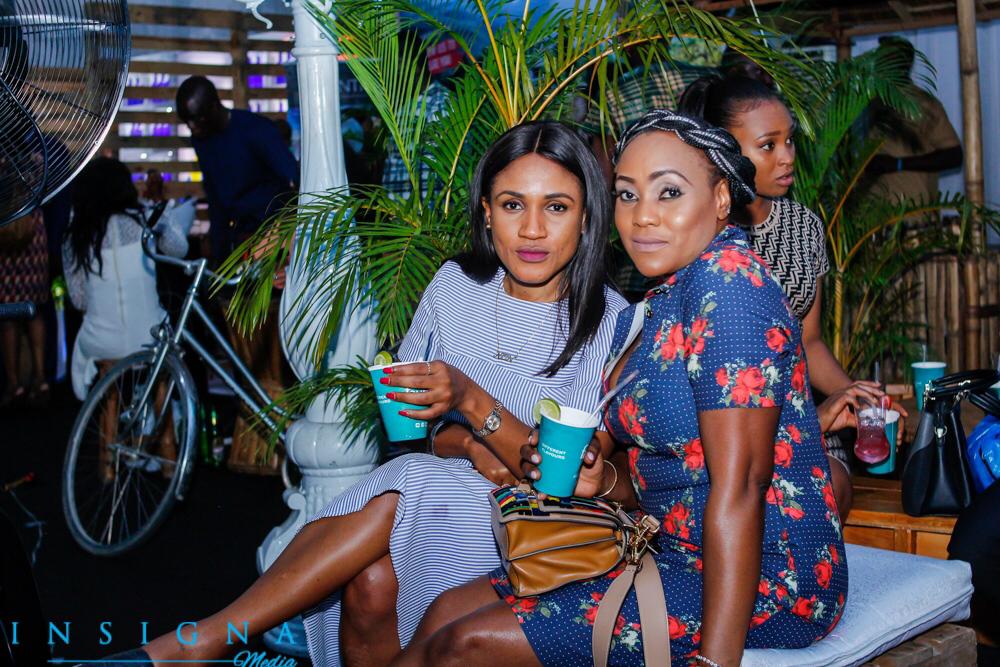 After a night of battles between mixologists from several of the leading bars and clubs in Lagos, Philip Essang of Nok by Alara came out winner of the Lagos Cocktail Week 2018 “Bar Battle”, winning a cash prize of N200,000. 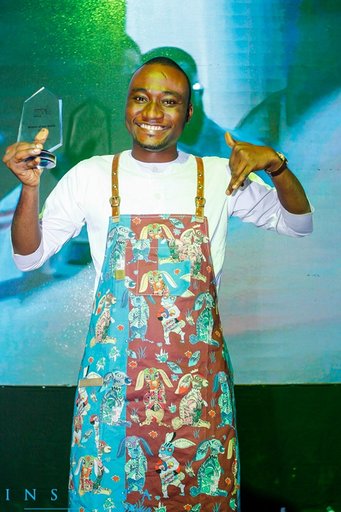 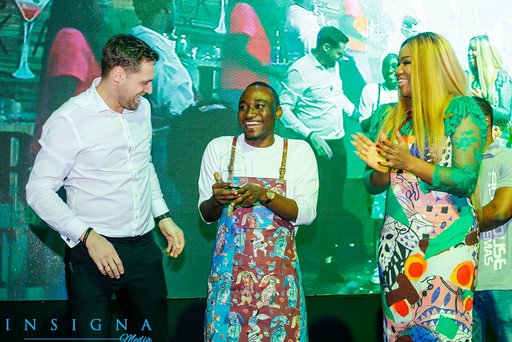 Winners of the Cocktail Industry Awards and their category Include:

Mobile Cocktail Bar of the Year – Cocktails In and Out

Speaking on the outstanding success of LCW2018, founder Lara Rawa said, “the 5th edition of the Lagos Cocktail Week is a proof that the Nigerian Cocktail Industry has grown beyond Nigeria and Africa, and is raising industry experts that infuse both indigenous and international knowledge to grow their individual brand as well as the industry as a whole”. She also thanked sponsors, partners and delegates who helped to make the event successful “The official soft drinks sponsor Fayrous, Veleta, Belvedere Vodka, Balmoral, Glenmorangie, WONTRA, Skyy Vodka, American Honey, FilmHouse Cinemas, Monin, Cinematics, Insigna Media and Zapphaire Events for coordinating the event” 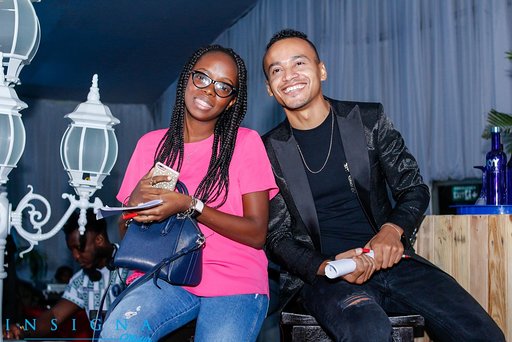 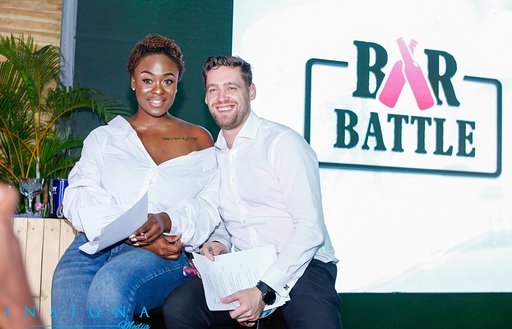 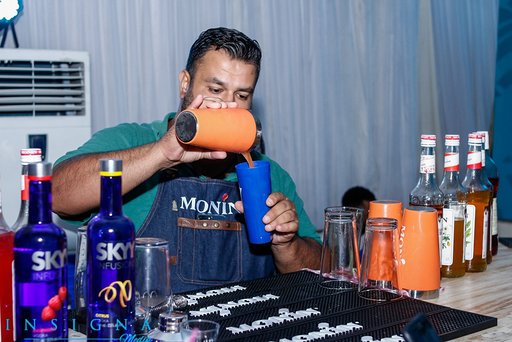 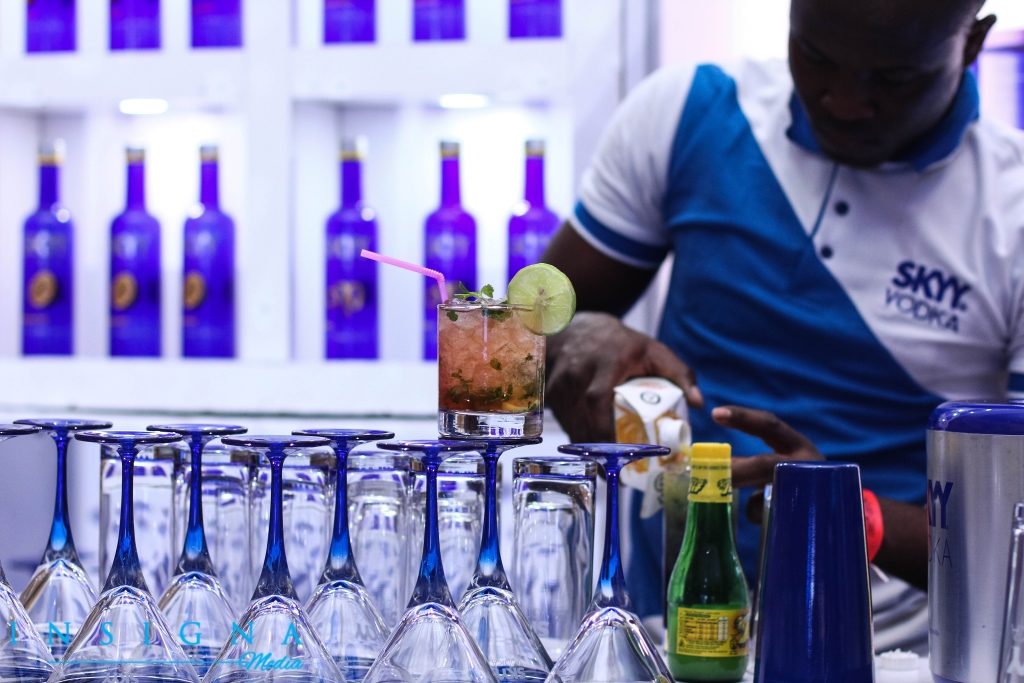 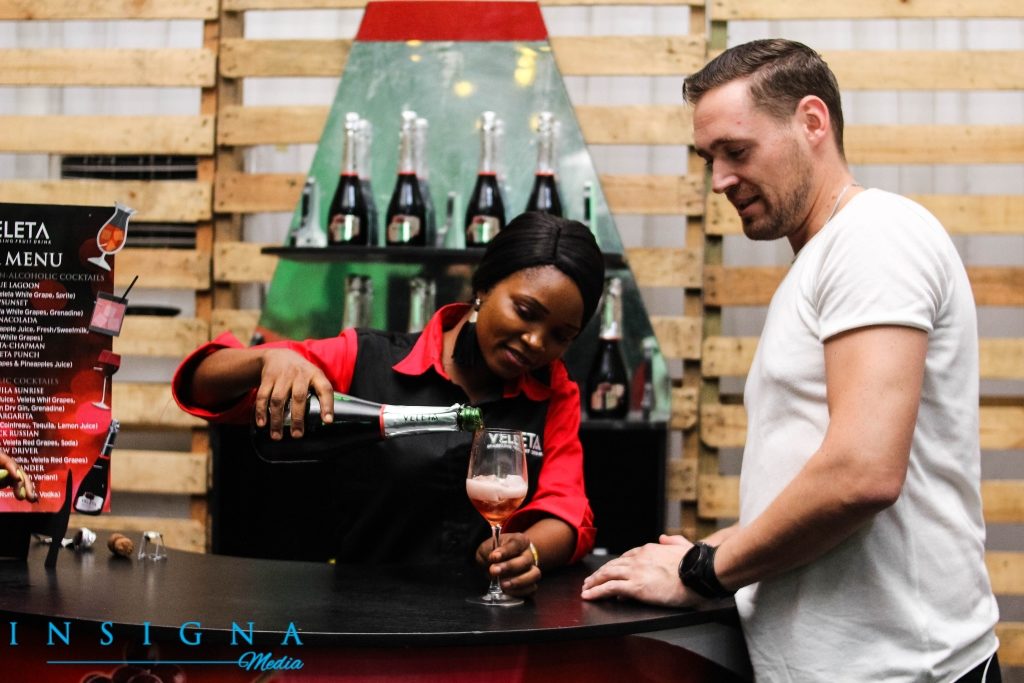 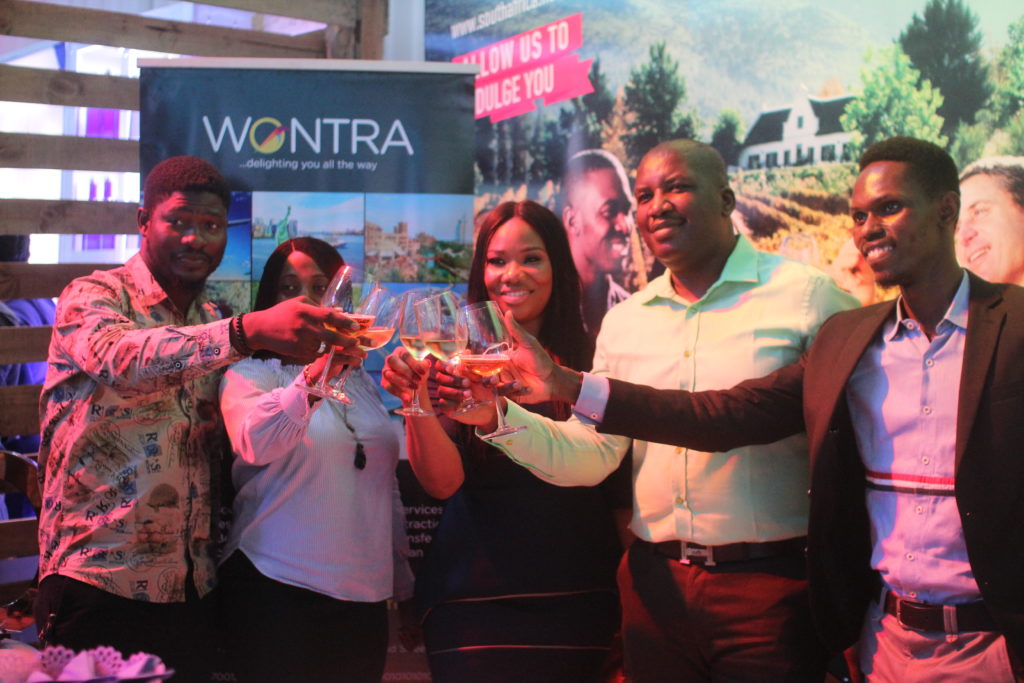 Demons in Diamonds: A Night Of Glamour At The Living In Bondage Premiere

Based on the writer and directors childhood,  British-Nigerian actor Adewale Akinnuoye-Agbaje’s feature…