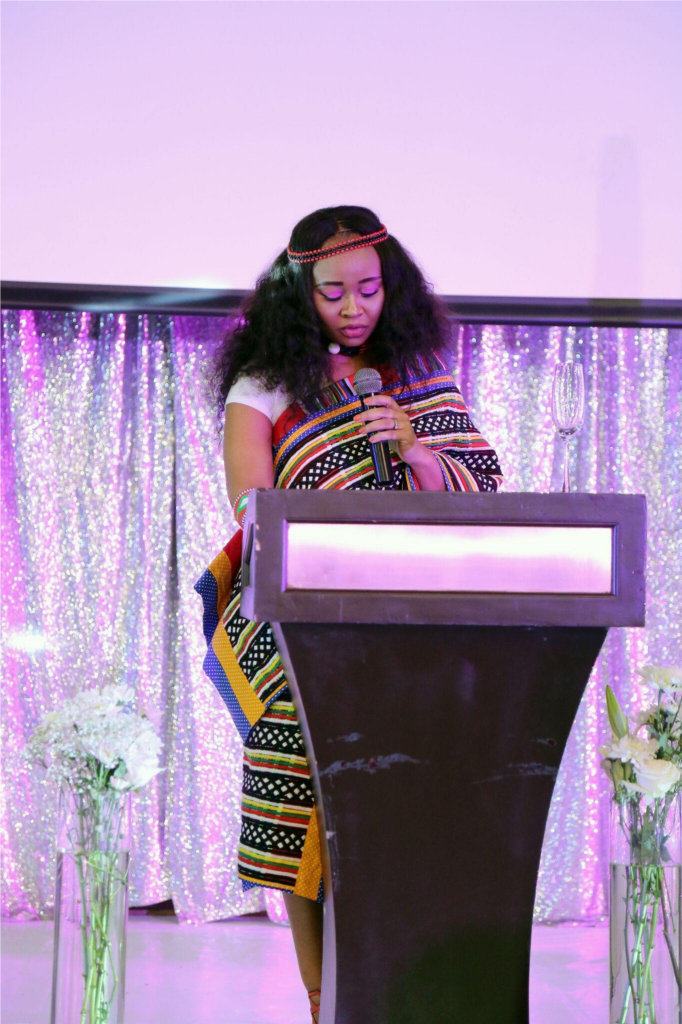 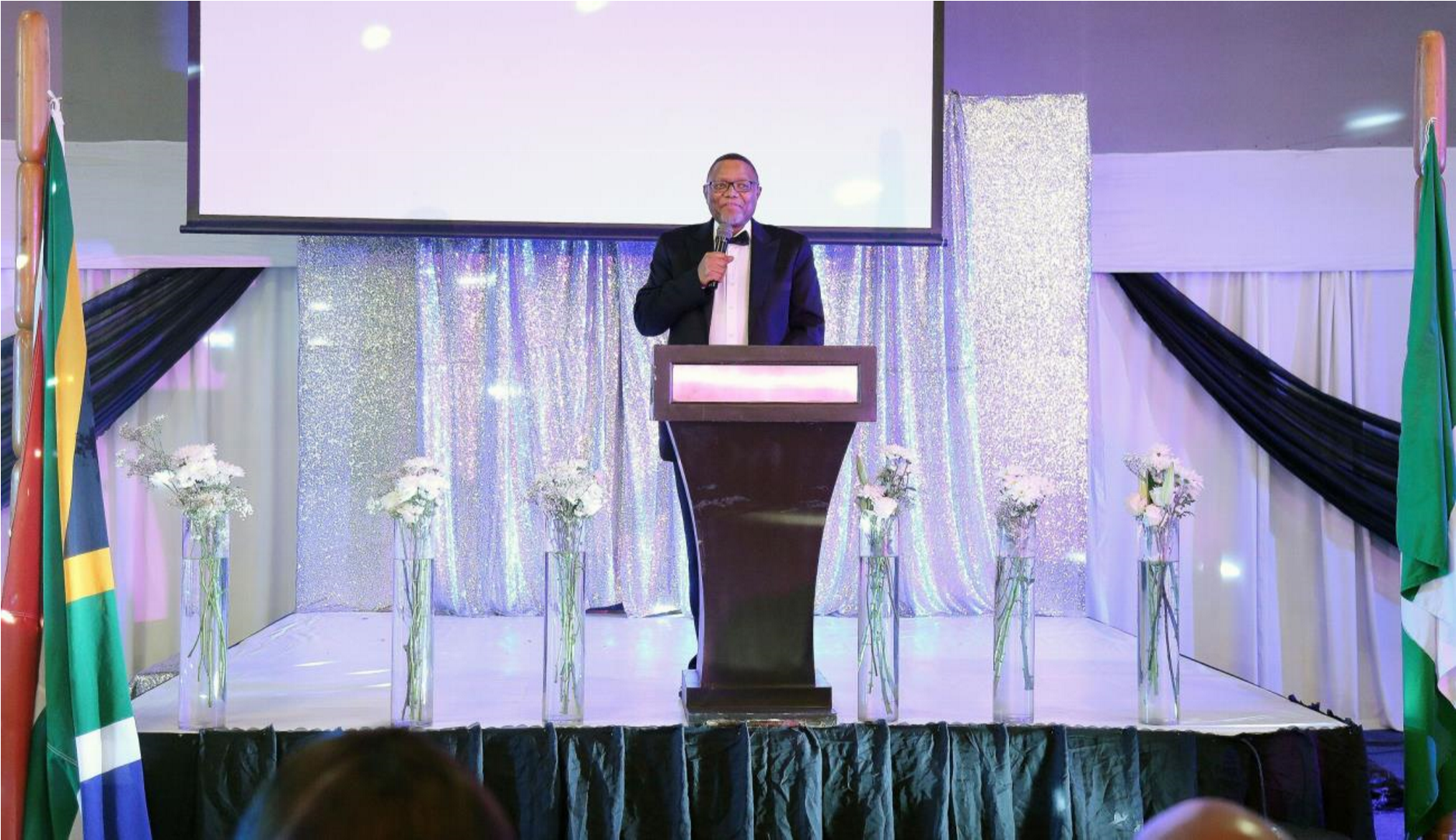 On Friday, 25th of August, Federal Place Hotel was agog with lively activity, as the South African Embassy in Nigeria celebrated Women’s month.  For South Africans, it’s the year of celebrating the life and legacy of O.R. Tambo and the Embassy invited media partners, and stakeholders to share in the celebrations.

The National Women’s Day is a South African public holiday celebrated annually on 9 August. However, the entire month of August is celebrated as women’s month. The month commemorates the 1956 march of 20 000 women to the Union Buildings in Pretoria to petition against the country’s pass laws that required South Africans defined as “black” under The Population Registration Act to carry a pass, that served to maintain population segregation. The first National Women’s Day was celebrated on 9 August 1994.

The Federal palace doors opened to welcome guests and delegates led by Consulate General Darkey Africa, NANTA president Mr. Bankole Bernard, Mr. Zom Chizura, Ms. Arese Ugwu, Ms Ayanda Mzulwini amongst others. Mr Oluwaseyi Adegoke Adeyemo of Inside Watch Africa compered the event, firstly paying homage to the women who have paved the way for parity and who continue to do so. Arese Ugwu, the author of Smart Money Africa, spoke at the event discussing the evolution of generational women over the years.

Mr Darkey Africa, South Africa’s Consul-General in Lagos participated actively in the struggle against Apartheid and is passionate about the struggle for equality at all levels.

Discussing the struggle for equality in the South African government, Consulate General, Darkey Africa explained that Women’s month had a deeper meaning for him. He mentioned that “the views of the generation of 1956 is about us being one society: a society constituted by both men and women and South Africa wants women to participate more in the government. At the moment, we are striving for 50/50 parity: women and men rights to be equal in terms of our policies, we already have women massed at the local and government level”.

Mr. Africa also stressed that Nigeria and South Africa must continue to unite and celebrate through, culture, traditions and the arts.

The event ended with a toast and cutting of the cake by South African Embassy Corporate Service Manager, Ms. Ayanda Mzulwini, entertainment and lots of refreshment. As a support of the female empowerment, solidarity and strength, South Africa came to Lagos, Nigeria to share Women’s day and it was a day of joy and celebration as the South African Embassy alongside partners to honor the role of women in our society. 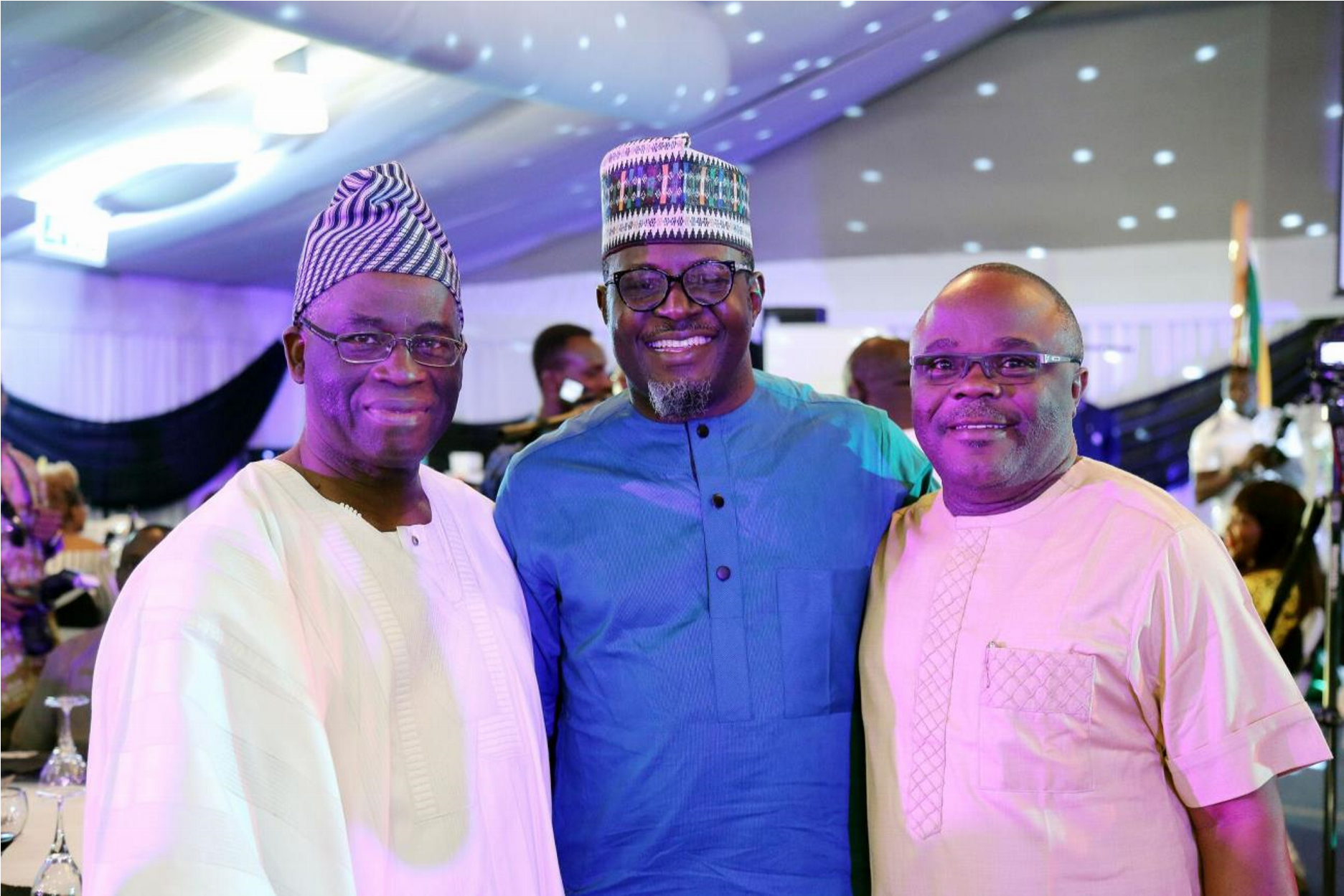 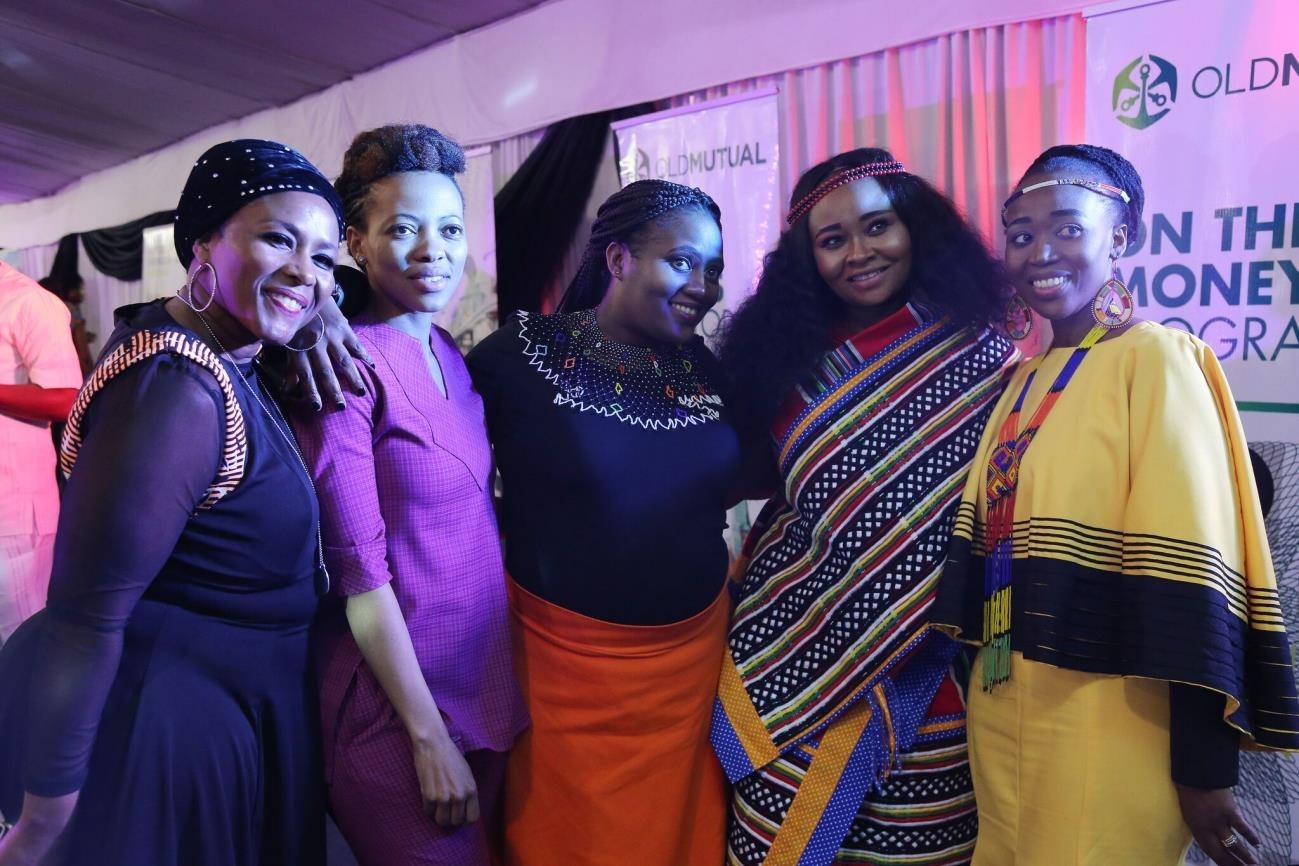 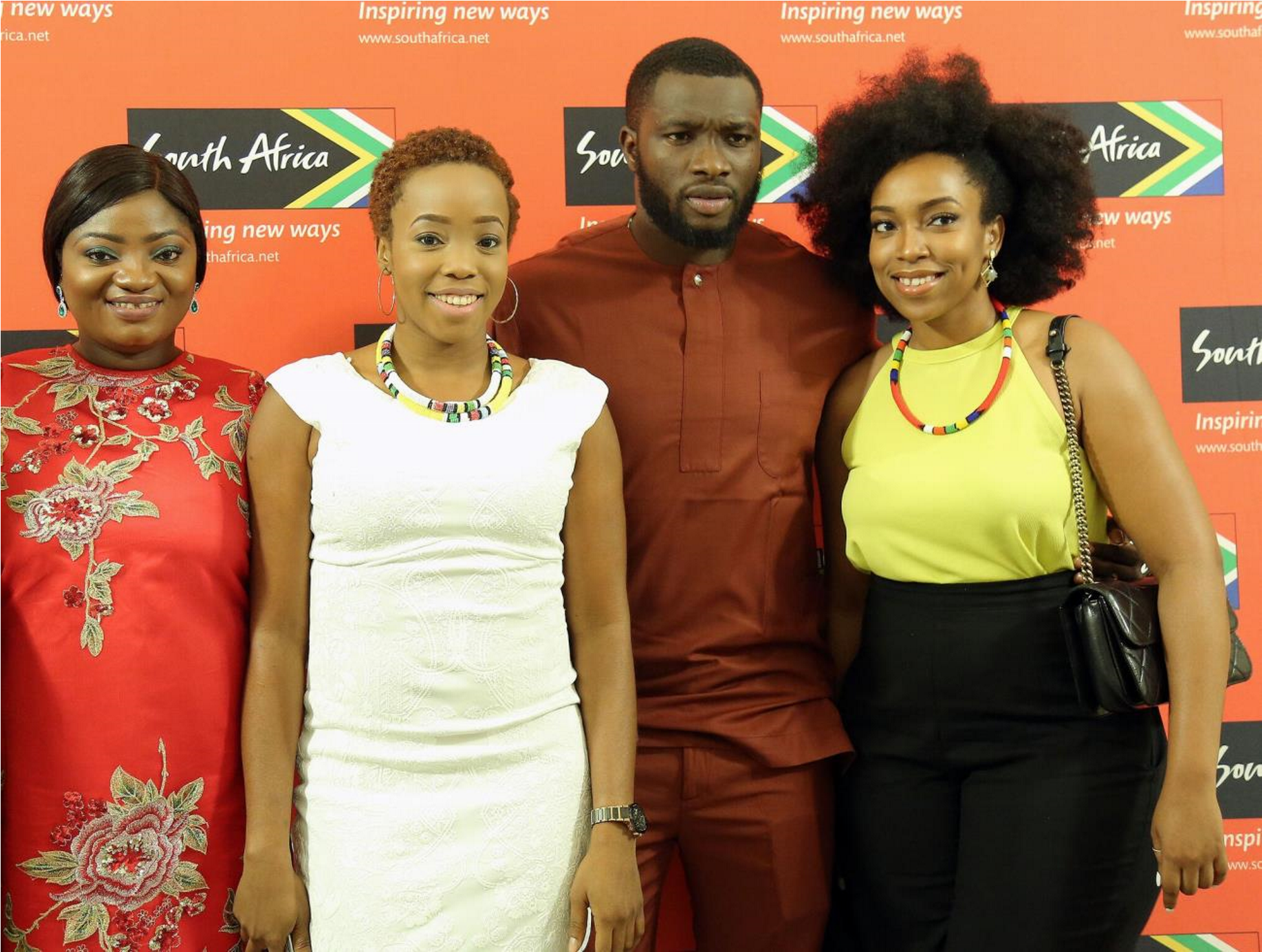 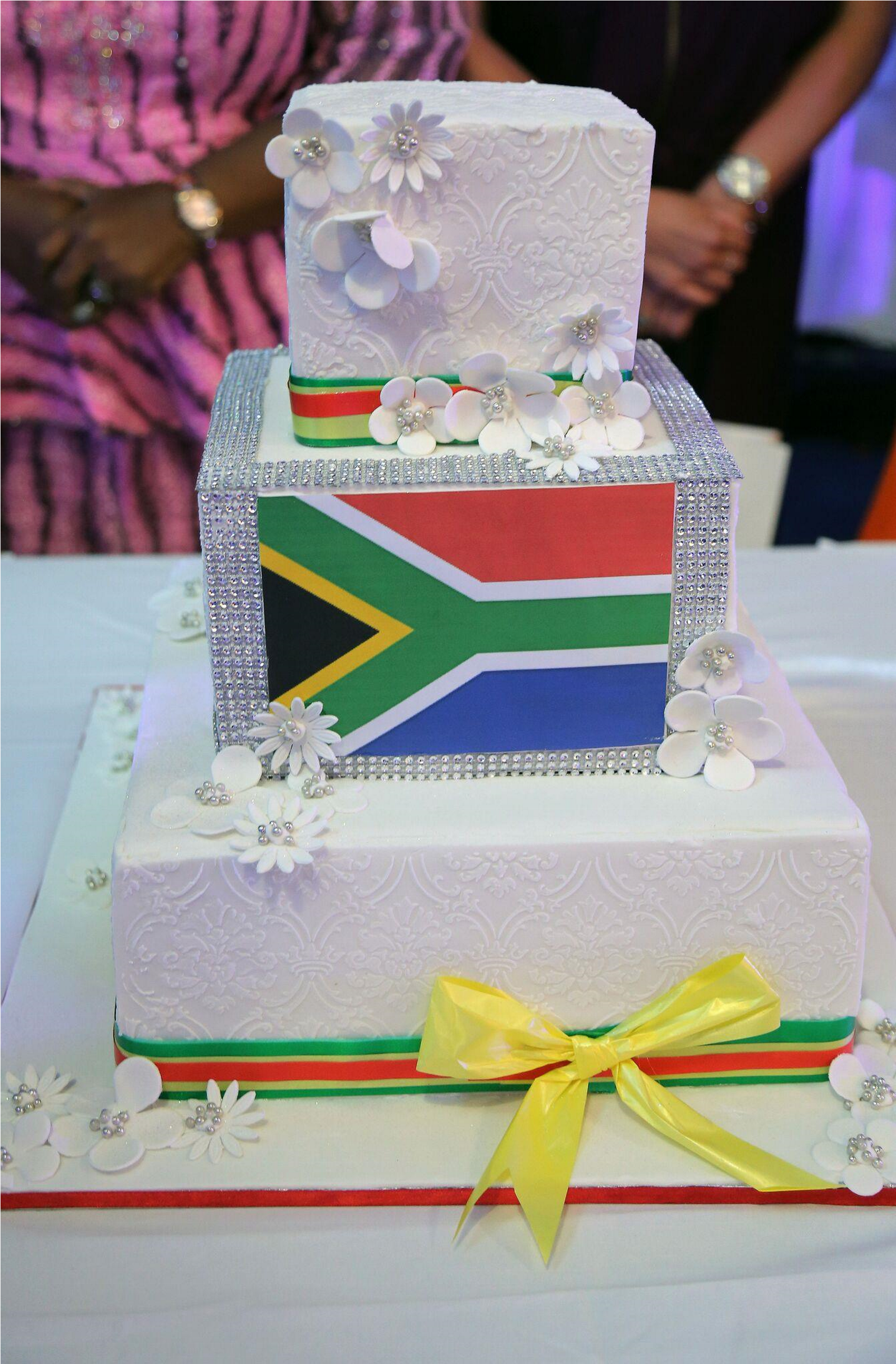 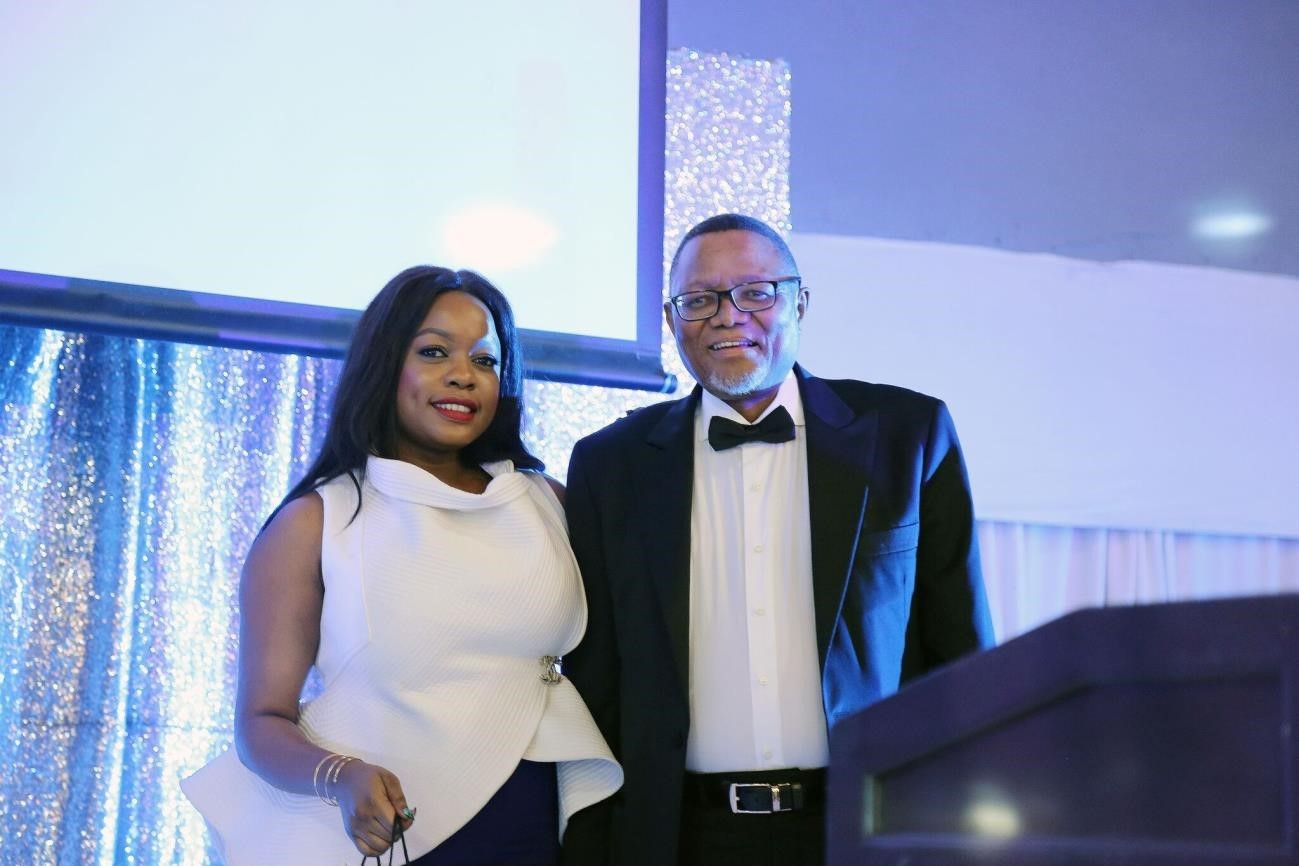 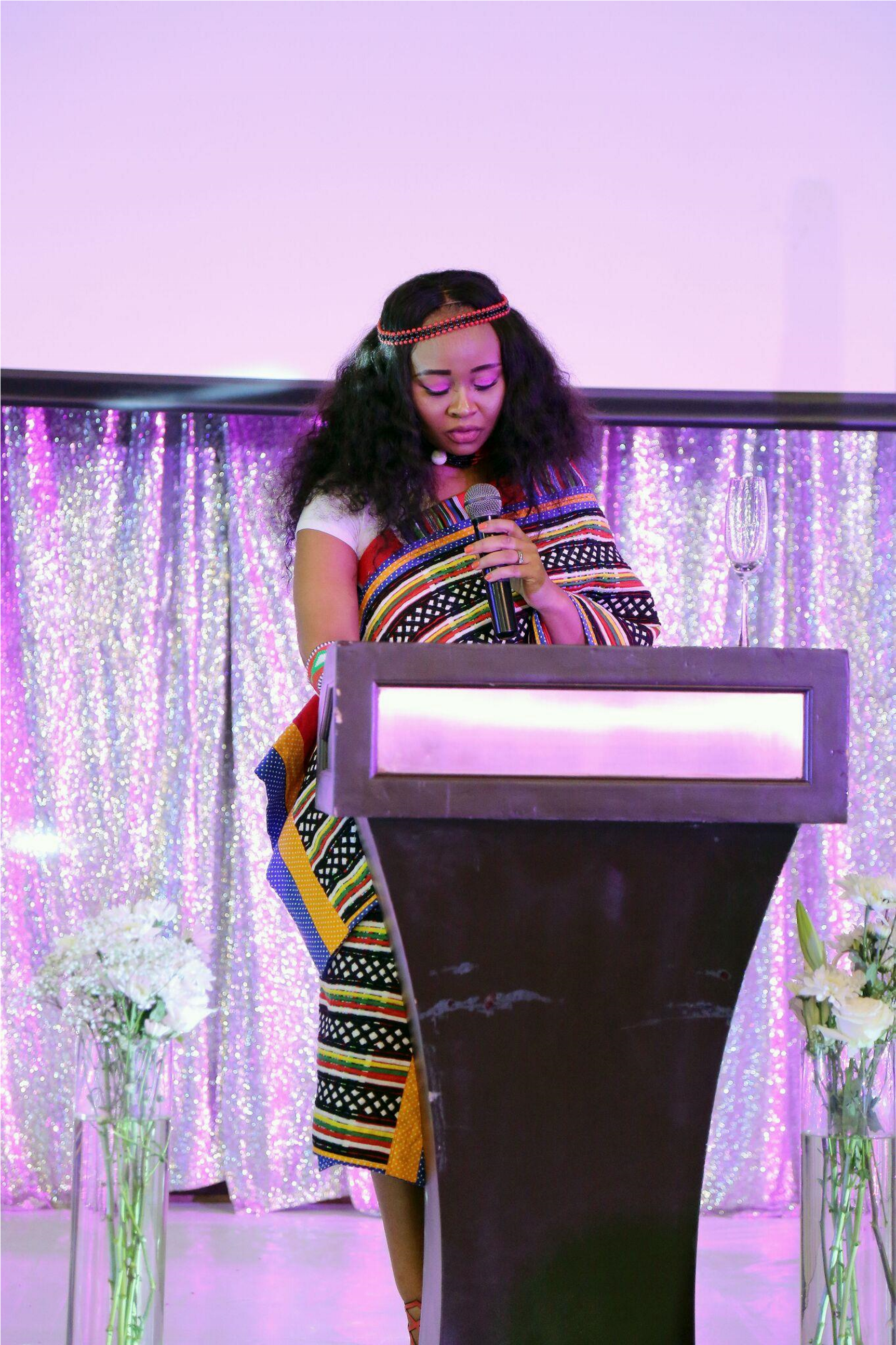 Planning that kick-ass launch party for your business

When your business starts off, you need to tell the whole world.…

DEDICATED TO DIGITAL; BEAUTY MASTER CLASS ABOUT: Dedicated To Digital  It…

Eko Hotel and Suites opened its doors for the 13th AKWAABA…