INDABA 2019: AFRICANS HAVE THE POWER TO REHAUL AFRICA’S STORY

SOUTH AFRICA, Durban – Wednesday, 3rd April, 2019: In a bid to boost tourism in Africa, it is time that we change our narrative from a continent that needs saving to one that is thriving. This was the key insight at Africa’s Travel Indaba Media Launch held at The Plant Venue Co., Durban on 3rd April 2019.

Keynote speaker of the day, Chief Convention Bureau Officer of South Africa National Convention Bureau (SANCB), Amanda Kotze-Nhlapo, elaborated on this year’s Africa’s Travel Indaba theme, Africa’s stories, your success, saying Africans must own their narrative so that they can embark on the journey of changing the continent’s story. “We no longer look to the world for affirmation or inspiration, the world looks to us. We are real, vibrant and driven to succeed. So, we invite the world to journey with us and tell the new story of Africa.”

Kotze-Nhlapo added that the responsibility of safeguarding Africa’s narrative is not only up to its storytellers but all Africans. “In this post-truth world, it is up to each of us to be vigilant about the way Africa is depicted. We can be the watchdogs of misrepresented stories and best of all, we have the digital tools to keep the narrative truthful.”

She said social media gives everyone the power to engage with media, influencers and other prominent individuals so that “we can change the narrative together and basically set the story straight”.

Her insights were backed up by South African storyteller, Victor Kgomoeswana, whose presentation ignited what is the new African narrative.

“The greatest story for us to tell is our own; the most effective way to tell it is the African way – because the centre of the universe, literally and figuratively, is in Africa,” he said.

For the first time in Indaba’s history, it will host the Green Stand Awards. These awards have been successful at Meetings Africa in recent years and is now making its way to Indaba. It recognises exhibitors who go that extra “green” mile to build and design stands that are environmentally and socially sustainable.

“The above numbers clearly demonstrate that Indaba continues to grow and be the sought after platform for African tourism products,” concluded Kotze-Nhlapo.

According to 2018 reports from the United Nations World Tourism Organization and World Travel and Tourism Council:

South Africa at a glance

Africa’s Travel Indaba continues to be Africa’s leading and longest running travel trade show. It offers industry players and its stakeholders an opportunity to meet and engage on the challenges and opportunities that affect the advancement of tourism on the continent.

The event showcases the widest variety of the continent’s best tourism products and attracts international buyers and media from across the world.

Indaba is vital to South Africa’s economy as it encourages job creation, and fosters business and connections that are integral to the growth of the tourism industry.

Indaba not only provides a vital platform for buying and selling of tourism products but also provides a platform for collaboration and dialogue around issues and policies affecting tourism. 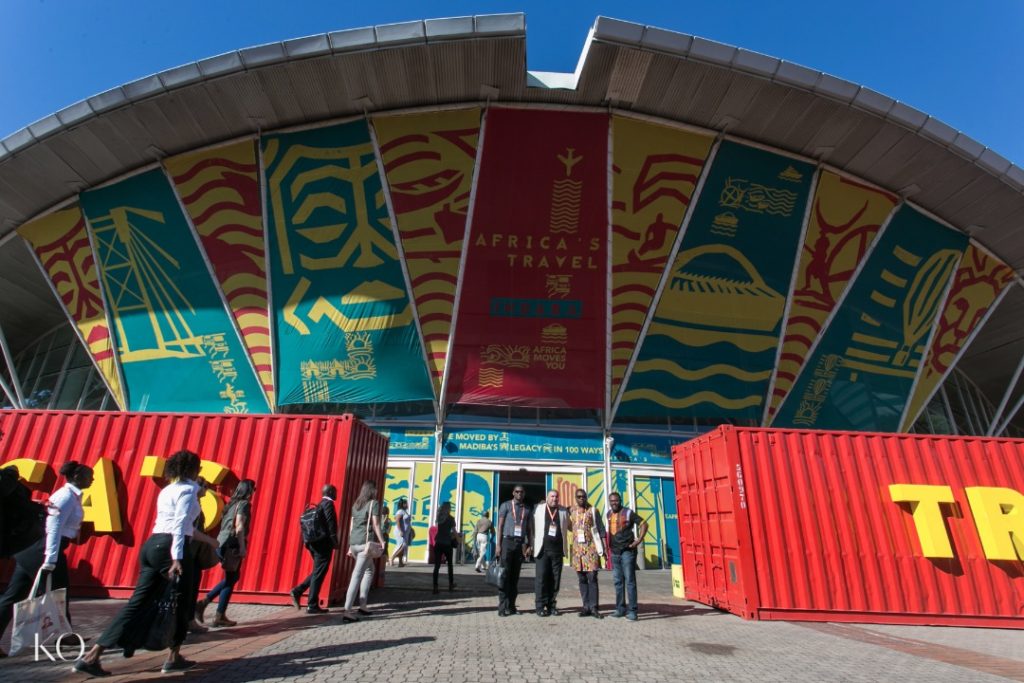 The GreyVolution”, Grey Velvet’s 2019 Campaign, Highlights the Power of Evolution, Reinvention and Growth.

Filmhouse Cinema, Landmark was the place to be on the 5th​ of…

0 Comments on "INDABA 2019: AFRICANS HAVE THE POWER TO REHAUL AFRICA’S STORY"