Baby Mamas: The Movie – Four women share all their experiences on the joys and woes of being single Moms, while still searching for true love. 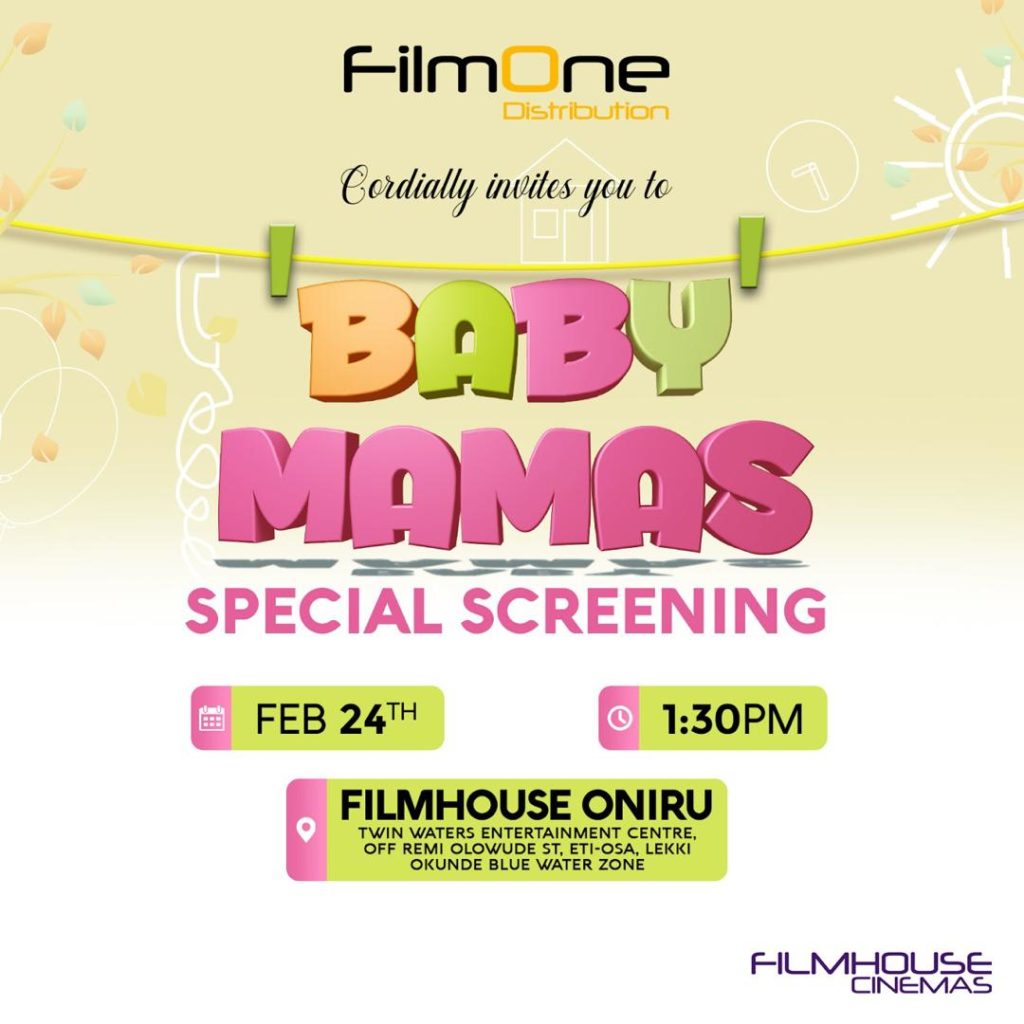 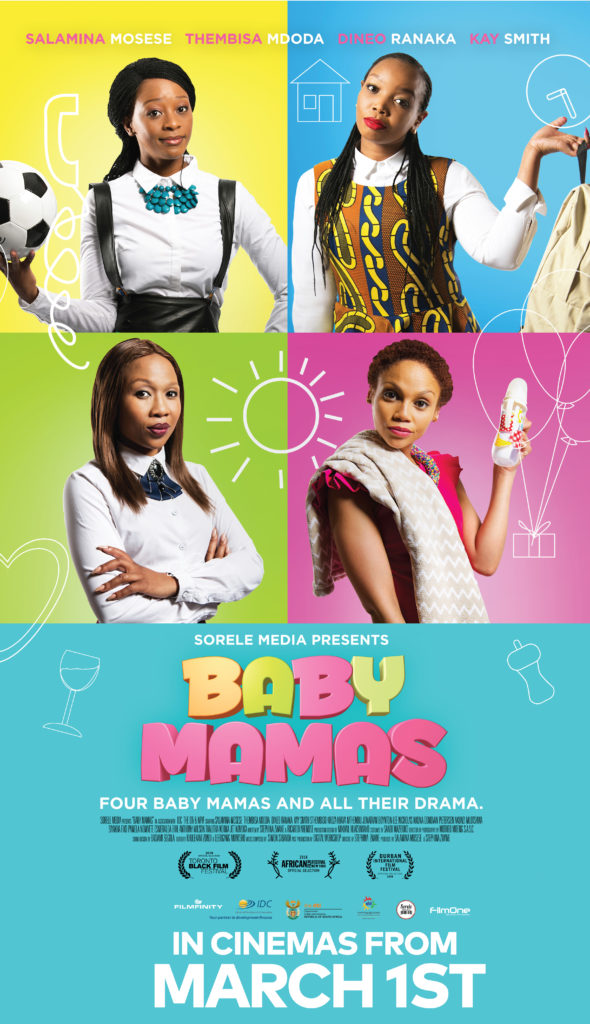 “Our generation is fortunate to have the privilege of being able to tell our story ourselves, so the first thing I’m going to do is always to tell the other side of our unique African story.”

Baby Mamas, the first ever South African film to show in Nigeria is set to premiere in Lagos on the 1st of March, 2019 at all Filmhouse Cinemas’ locations.

Baby Mamas follows the daily lives, loves, and drama of four professional women – who are all in different stages of their own real baby mama drama. The term “Baby Mamas” is a term that has now been permanently included in pop culture and colloquial language to mean a mother who is not married to her child’s father or is not currently involved with her child’s father. As the four women explore the many dynamics of being baby mamas, they open themselves up to pain, healing, sorrow, joy, friendship and indeed, love.

The writers and director of the movie, both South African women (Stephina Zwane and Salamina Mosese) are passionate about changing the narrative! As young black women, they are able to bring to the forefront topics in their films that are relevant to society, in a fun and unique way, and in this way, they have developed into storytellers who are bringing to the forefront stories that are both entertaining, thought provoking and compelling.

With an ensemble female cast of Salamina Mosese, Thembisa Mdoda, Dineo Ranaka, and Kay Smith, with Stephina Zwane in the director’s seat, the film makes a strong case for sisterhood, female empowerment, and pure black girl magic. Many of the themes explored in the film are the journey to motherhood, the stigma, and shame that comes with pregnancy out of wedlock, the pain of dealing with a failed relationship, the courage to leave an abusive situation and of course, dealing with the absence of a child’s father.  A sisterhood develops among these four very different women, as they find in each other the strength and courage it will take to navigate the treacherous waters of the relationships, good and bad, that they have with the men in their lives

These various themes explored in the film thus birth incredibly honest and vulnerable performances that are really relatable, heartwarming and quite moving.

This film comes at just the right time because of the many conversations in recent times, and the director of the film believes we need to take control of the narrative!!

This film highlights the fact that none of us are really that different; we generally go through the same things and it’s important that we remember to connect as human beings and be kind to one another for we are all struggling to make it through each day.

When asked why she wrote this story, and why it’s important for such stories coming out of Africa to be told, Stephina Zwane says “our generation is fortunate to have the privilege of being able to tell our story ourselves, so the first thing I’m going to do is always to tell the other side of our unique African story.”

She says of the film’s four female lead characters. “I’m tired of images that don’t celebrate me as an African, and instead shows me constantly lacking and struggling. This is not all that we are”.

We urge you to join in the conversation by following @filmoneng on Instagram . “Baby Mama’s” is out at cinemas across Nigeria on March 1st 2019 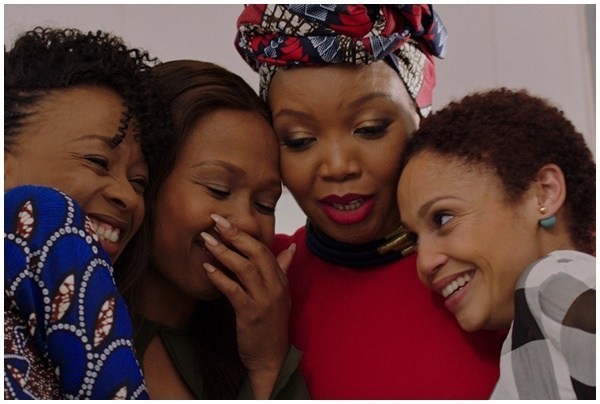 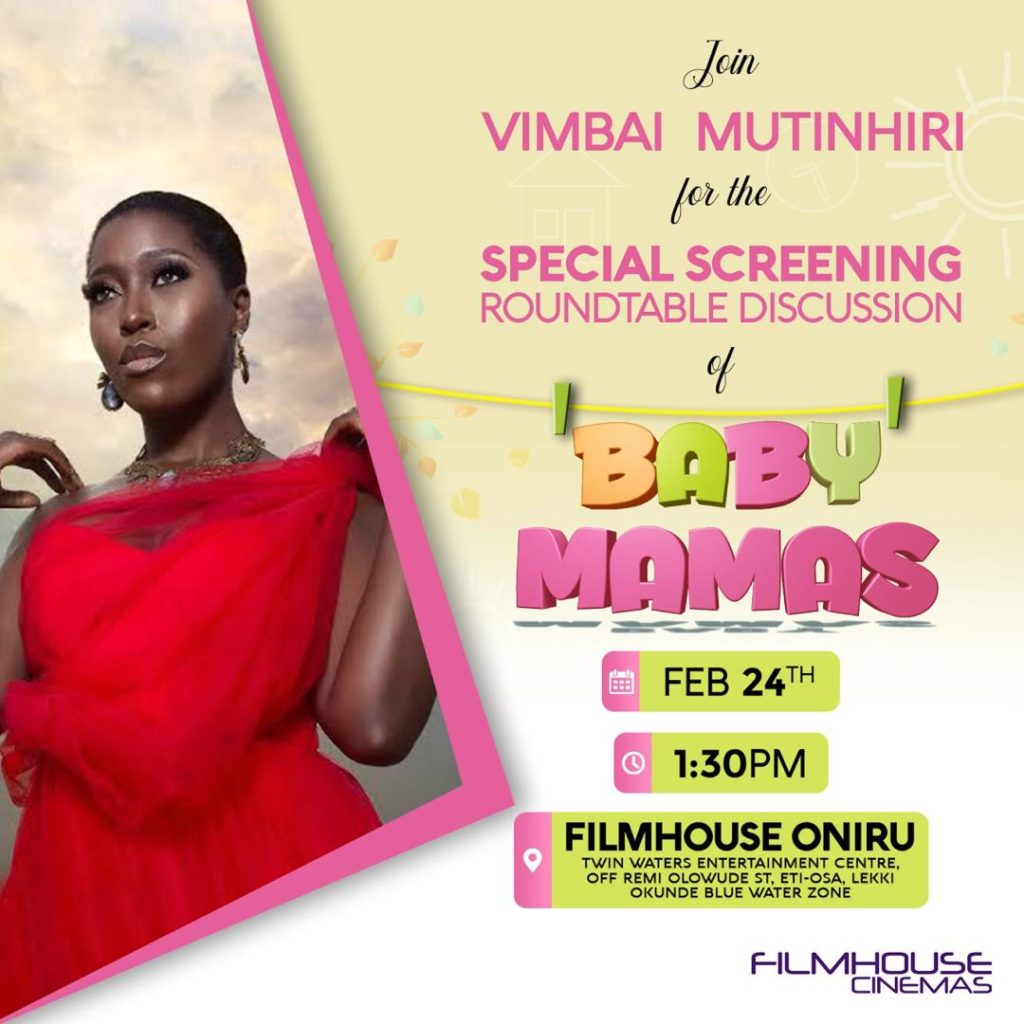 Watch the Trailer below

#BNAtAfroPunk: Beauty & Lifestyle Influencer Kehinde Smith is in Joburg for 2017 AFROPUNK Festival | Get the Scoop!

#BNAtAfroPunk: Beauty & Lifestyle Influencer Kehinde Smith is in Joburg for 2017…

0 Comments on "Baby Mamas: The Movie – Four women share all their experiences on the joys and woes of being single Moms, while still searching for true love."