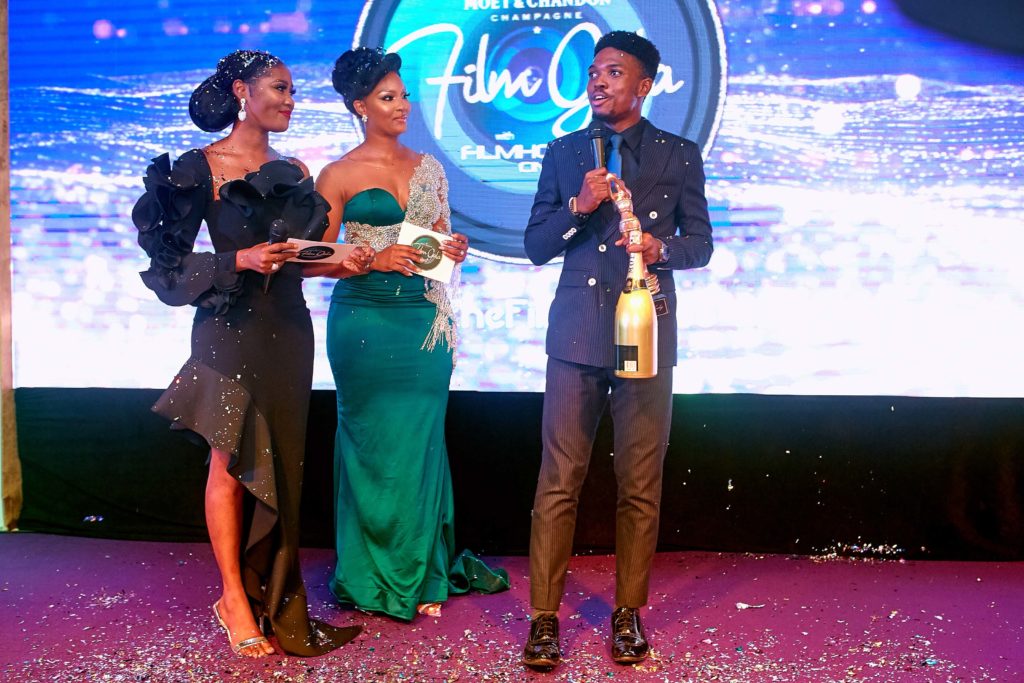 LAGOS – The inaugural edition of The Film Gala®, hosted by Osas Ighodaro-Ajibade,  2010 Miss Black USA Pageant winner and acclaimed actress, and by Toni Tones, singer, songwriter and actress, at the Wings Tower, Victoria Island, and presented by Filmhouse Cinemas, in partnership with Moët & Chandon, was held on the 26th of January, 2019. Filmhouse Cinemas, the premiere movie/film platform in Nigeria and Moët & Chandon, the official champagne of the Golden Globes, collaborated to bring to the forefront of the Nigerian film industry bodies of work that are breaking the norm in contemporary Nigerian cinema and inspiring really creative pieces of art. And as such, it was no surprise that the theme of the night was “Married To The Arts.”

Gracing the purple carpet of The Film Gala was the crème de la crème of the entertainment industry. The likes of Ngozi Nwosu, Chinedu Ikedieze, Shaffy Bello, Dakore Egbuson, Alex Ekubo, Kemi Adetiba, Iretiola Doyle, Oyeka Udoka, Waje, Omawumi, Abimbola Craig and Timini Egbuson were among the celebrities in attendance. Many more A-list industry stars, music luminaries and the upper echelon of Lagos society made their way to the gala in the most elegant fashion.

The Film Gala was curated to celebrate and honor the works of our game changers and groundbreaking members of our ever-blooming film industry. The gala featured the best of Nollywood and various initiatives that left strong imprints in the industry, and society as a whole. Most importantly, it was an event that reflected the continuity of support, promotion of opportunity and growth that the community has given to Nigeria’s growing film industry. In that same vein, the Film Gala awarded Michael Akinkunle Akinrogunde, an AFP Alumnus and filmmaker with Accelerate TV,  with a One Million Naira cash prize from VISA and Filmhouse Cinemas, a distribution deal on his first feature-length film, and with The Lady®, its official statuette, for his short film, “Penance.” The young filmmaker was voted ‘best short film director’ and his film voted ‘best short film’ by the audience via live visual audience votes after his film and other incredibly outstanding shorts, carefully selected and nominated, were viewed.

Seyi Tinubu, CEO of Loatsad Promomedia, presented the award to Michael Akinrogunde, while the representatives of Filmhouse Cinemas, Lolu Desalu and of Moët & Chandon, Elizabeth Oputa, addressed the audience on this groundbreaking artistic partnership that will ultimately redefine award season in the industry and the film industry as a whole. Moët & Chandon has a long-standing affair with cinema and this innovative partnership with the foremost cinematic platform in the Nigerian industry, Filmhouse Cinemas, is sure to make luminous the magic in all the budding talent and art within the industry.

The team behind the gala, Filmhouse Cinemas, and Moët & Chandon, definitely brought the theme of the event to life with the decor and ambiance that depicted classical art and opulence. They also presented fine dining to their guests through the exquisite and sumptuous dishes of chef extraordinaire, Chef Eros. Guests were served a four-course meal consisting of Lobster Bisque, Duck Salad, Poached Chicken and an assortment of desserts. All the meals were paired with the finest selections of champagnes within the Moët & Chandon’s range.

The post-gala after party followed immediately after this exclusive event, which was held by the waterside of the Wings Tower, a specially extended section outside the main auditorium the gala event was held in. It began with an explosion of fireworks as guests danced and mingled, popping Moët and Chandon champagne and Hennessy bottles, reveling in the magic and grandeur of the lit night sky. And what a beautiful night it was!

Filmhouse Cinemas Limited is a dynamic film exhibition company with a vision to be the no. 1 cinema brand in Nigeria.

The company management team has over 100 years combined cinema operation and development experience gained in England, Italy, USA, Spain and Nigeria. Filmhouse has a clear and well-understood organisational structure and strives to appoint employees with requisite skills, knowledge and experience for the roles they undertake.

The Company’s mission is to continue to create magical experiences through content that entertains and inspires. 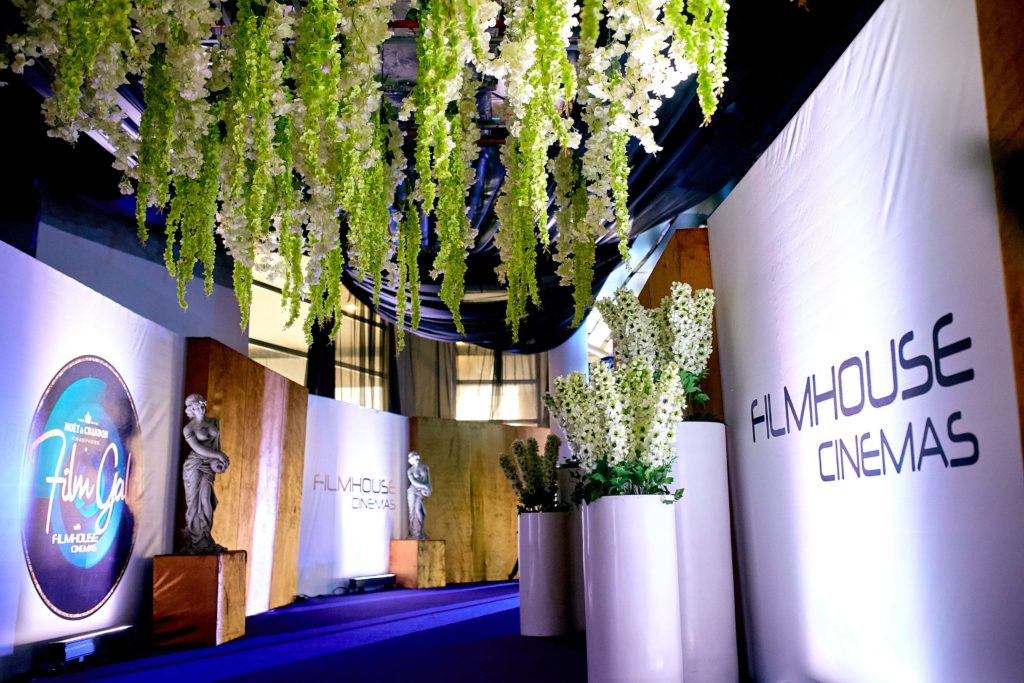 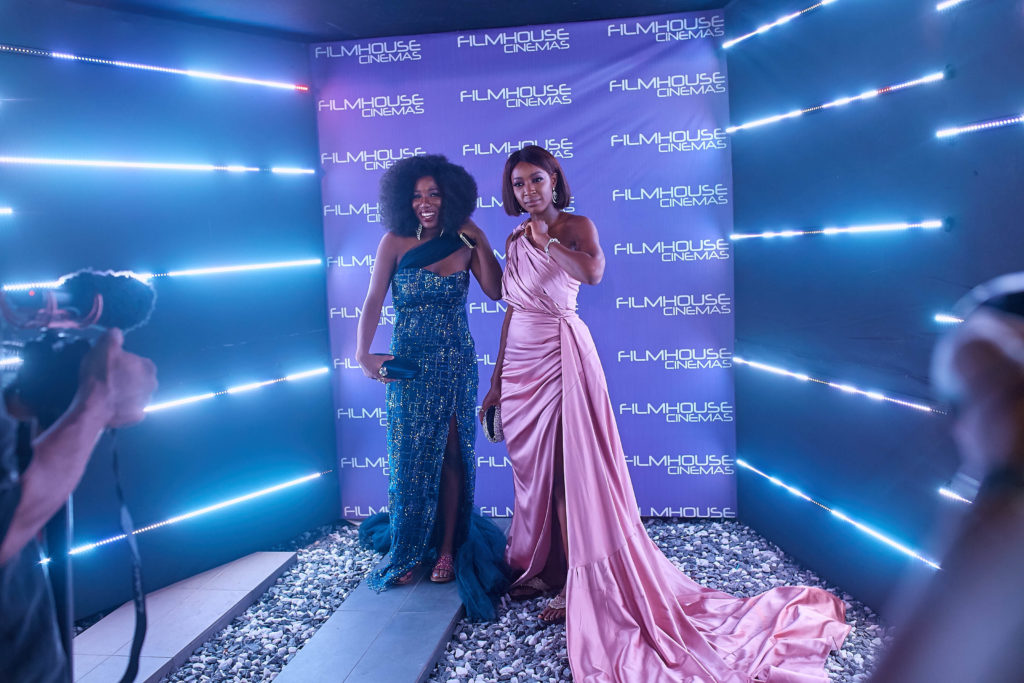 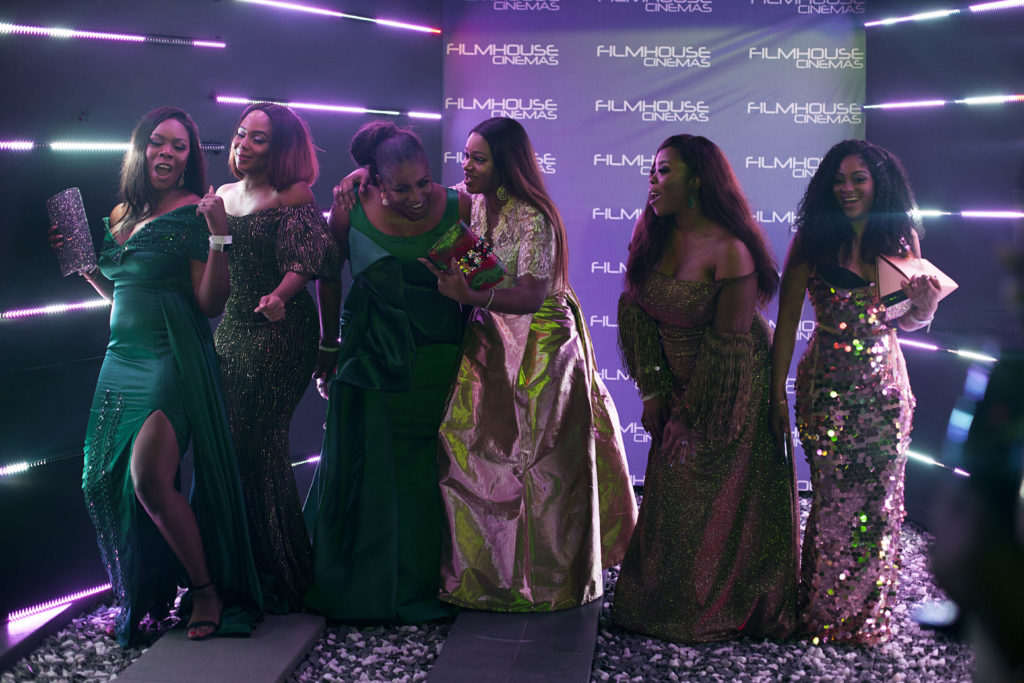 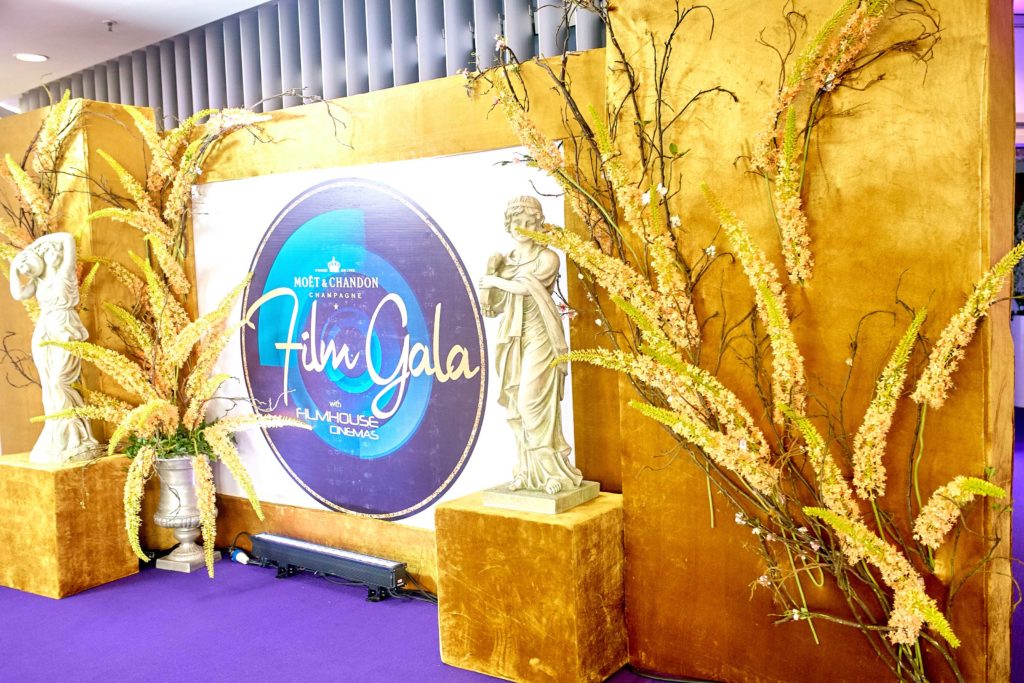 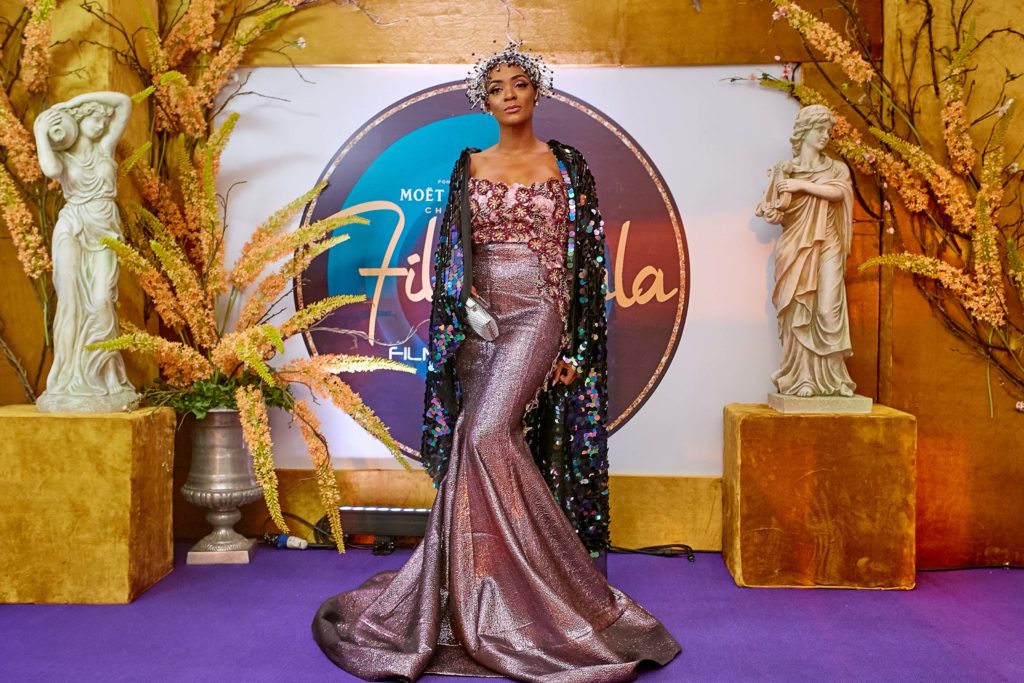 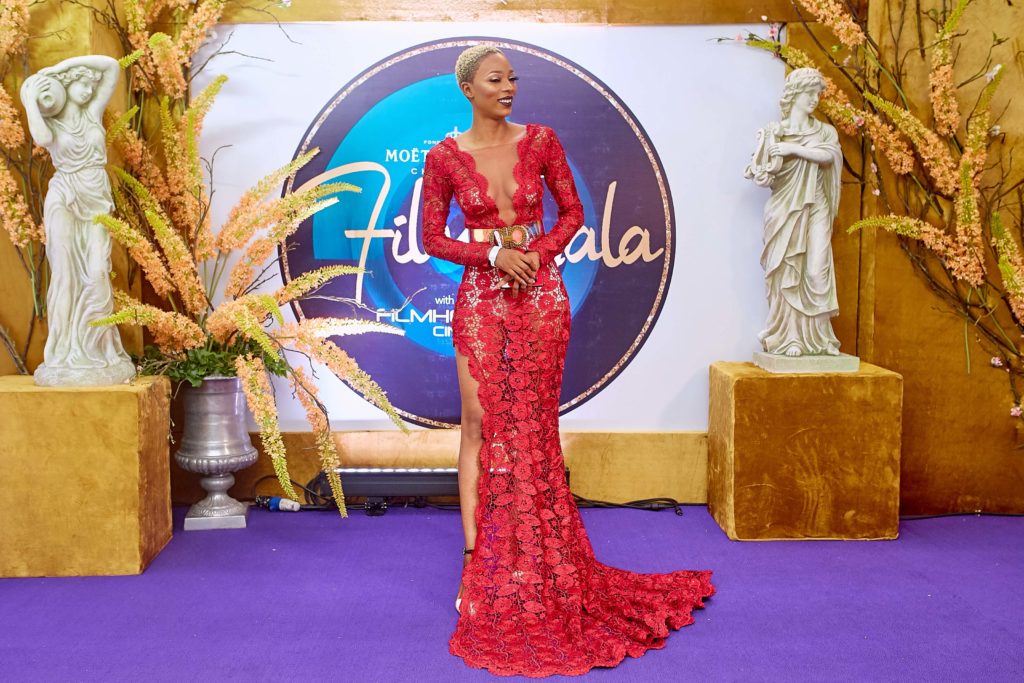