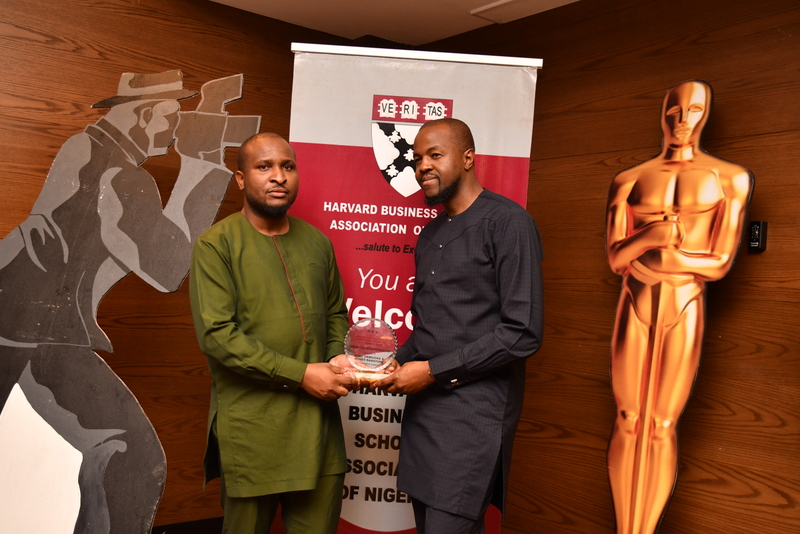 In the world of film, it’s often the actors that hold the limelight. A number of Directors and producers have carved out a niche and brand for themselves. However, the rarest mentions are the executives and entrepreneurs that comprise the very lifeblood of the industry; those whose sacrifice and ingenuity have laid the very foundation upon which the infrastructure is built.

The two have added jewels to their respective crowns in the form of a prestigious award from the Harvard Business School Association of Nigeria. They were named honoured recipients of the 2018 Leadership Award for Entrepreneurship on Saturday 8th December 2018 at the Association’s Annual Black Tie Event. This award recognises individuals for significant entrepreneurial contributions in their corporate fields and/or exceptional leadership in their respective business careers.

During his acceptance speech, Babatope alluded to the fact that he and Okwuosa were “just a bunch of lads who grew up in South East London who had a dream to make an impact on the Nigerian film industry”. He also added that their initial inspiration was borne from “noticing our parents and family members order a lot of DVDs and VCDs of Nollywood film. We wondered what it would be transporting their experiences to a cinema environment and 10 years later that dream is now what is Filmhouse Cinemas and FilmOne Distribution and Production”.
Okwuosa had this to say on his acceptance of the Award:
“We are extremely grateful for this recognition of our modest efforts in the film industry but none of this would have been made possible without the invaluable contribution of our over 512 employees spread across 7 states in the country. They are indeed the true super heroes in the Filmhouse and FilmOne story. We would also like to pay homage to our co-founder Kene Mkparu whose contribution to the birth of both companies we are grateful for”.

Under such exceptional leadership, neither Filmhouse nor FilmOne appear to be taking any breaks or slowing down as the companies have already set a number of milestones for 2019 including but not limited to –  Membership of the newly formed Cinema Exhibitors Association of Nigeria which will shortly be pioneering the integration, collation and release of box office date for the Nigeria and English West Africa Territory
3 high tech cinema sites including the second IMAX theatre in West Africa, a 4D screen and state of the art sound;
High profile international co-productions and establishing international frontiers for the export of Nollywood films. 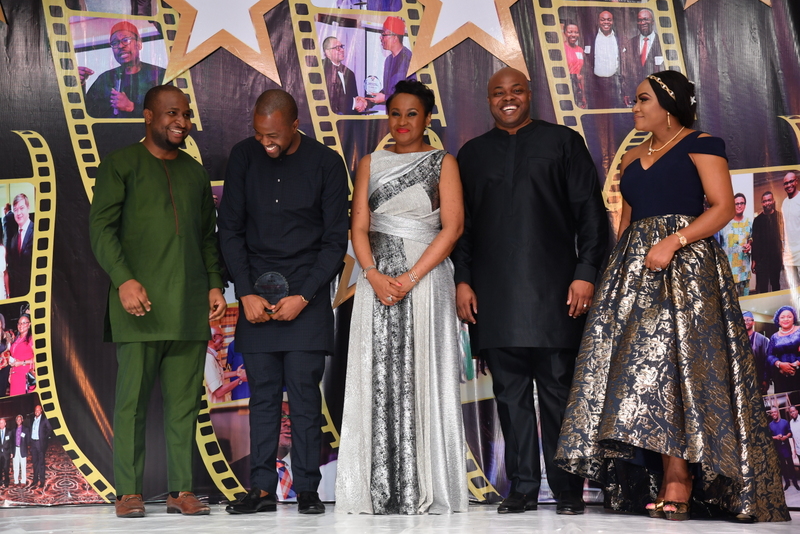 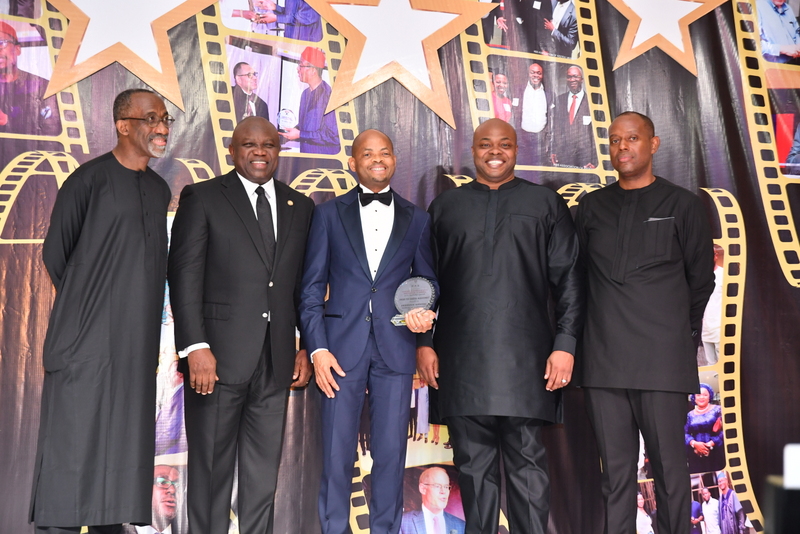 Daniel Kaluuya, Melina Matsoukas and other A-List celebrities who were present at the movie premiere of Queen and Slim in Lagos

Over the weekend, the highly anticipated drama-thriller, Queen and Slim, premiered in…