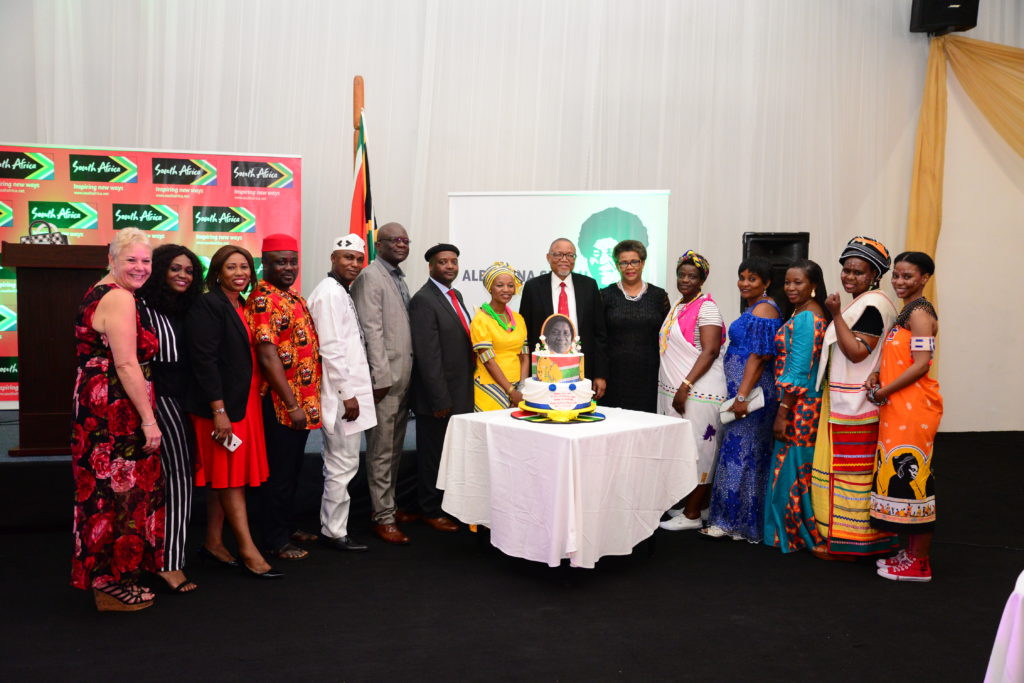 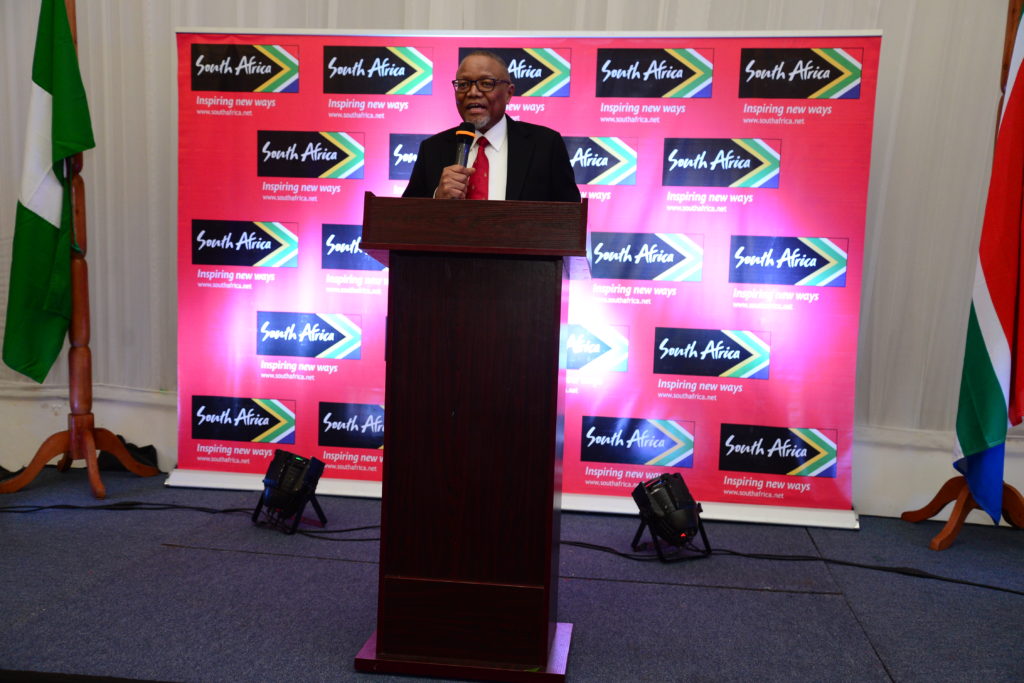 The joy and thrills of the people of South Africa was brought to Lagos on the 6th of September as the South African Embassy in Nigeria celebrated South Africa’s National Women’s Day 2018 at the Federal Palace Hotel, Lagos. The Embassy hosted dignitaries, media partners, stakeholders and Consuls General including Ghana, Equatorial Guinea and several other countries to a night of centenary celebrations.

Albertina Nontsikelelo Sisulu who was often referred to as the “Mother of the Nation” lived with the people and lead them to rise against the abominable system of Apartheid and misogyny. From Cape Town, Soweto to Huhundi and Galeshewe, she was known for her warmth as a leader, whose love for freedom was unwavering.

Mr. Oluwaseyi Adegoke Adeyemo of Inside Watch Africa alongside Mrs. Poppy Ravhura compered the event, taking the guests down memory lane back to the march of 1956, explaining the meaning of the words they chanted as they walked to the Union Building

you will be crushed [you will die]!

In a welcome address by Mr. Darkey Africa, Consul General of South Africa, talked about the legacy Albertina Nontsikelelo Sisulu left behind “We learn about leadership, through her suffering, we learn about the patience of a nurse to conquer pain. We learn about her burning desire to release her people from the pain of oppression. We learn about selflessness and service to humanity”.

To close his welcome address, Mr. Darkey made a call-to-action for us all to emulate the life and times of Albertina Sisulu by intensifying our efforts in the society against subjugation of women. “Mama Sisulu calls on us to forever strive for this ideal, to emancipate women so that Africa can prosper. We must now begin to nurture a 100 more Albertina Sisulus. None amongst us can be her, but we can emulate her example, know her story and attempt to help humanity”.

The event ended with a closing remark by Ms. N Koni, reminding everyone why August 9th is an celebrated day. “We mark this day to remind ourselves of the great contributions women have made to build our societies, while at the same time recognize the challenges that women still face in fully enjoying their fundamental human rights”.

South African Tourism alongside South African embassy thanks partners and friends on the continued support of the now annual celebration: a wonderful opportunity to celebrate women’s achievements. 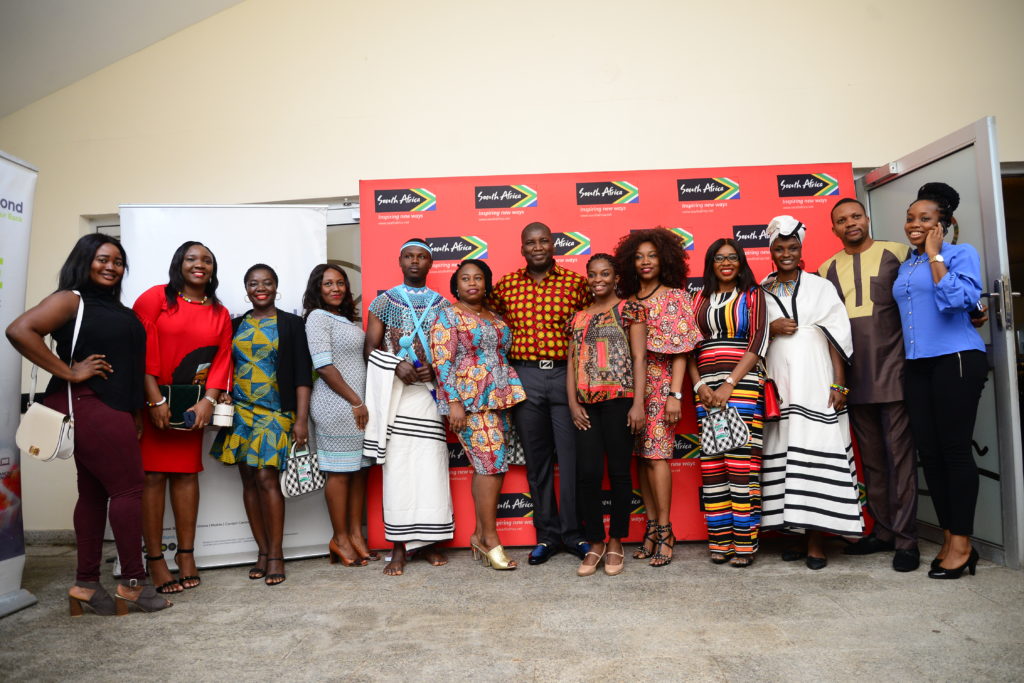 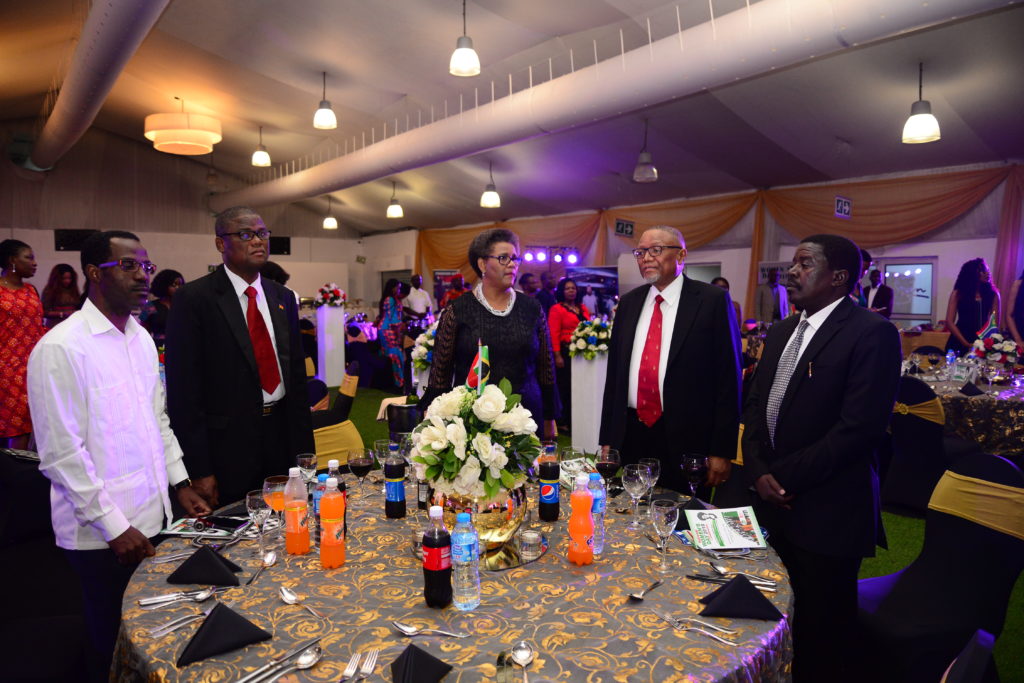 The South african Consulate and partners 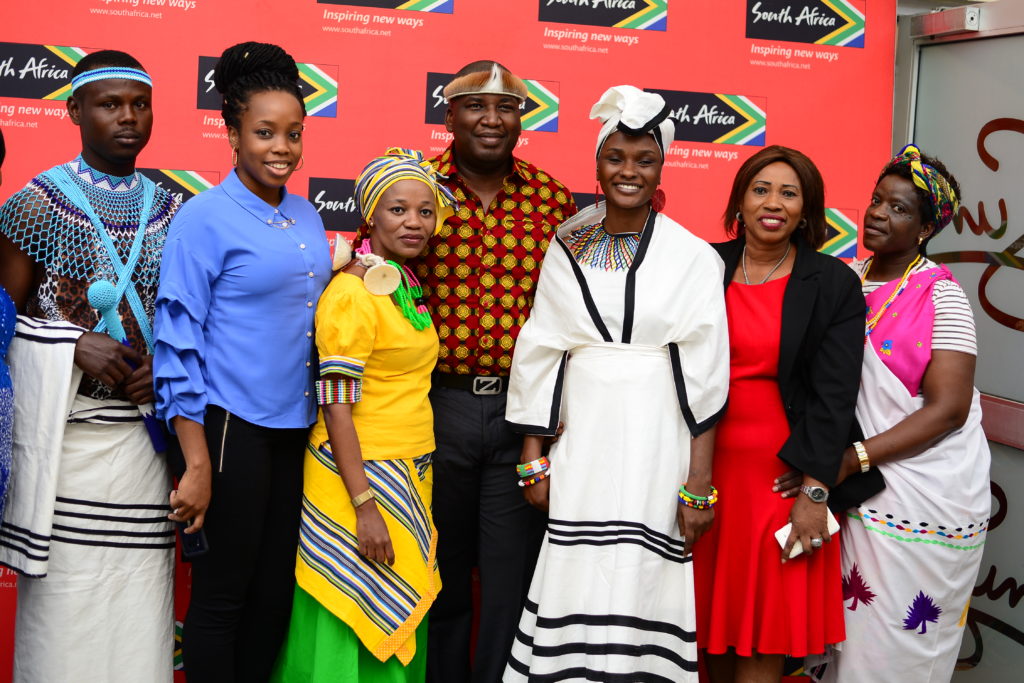 Staff of SAT and Staff of consulate

“How can Nigeria continue to dance on the graves of our children”, Oby Ezekwesili debuts in first episode of Forbes Woman Africa, Against The Odds with Peace Hyde

“How can Nigeria continue to dance on the graves of our children”,…