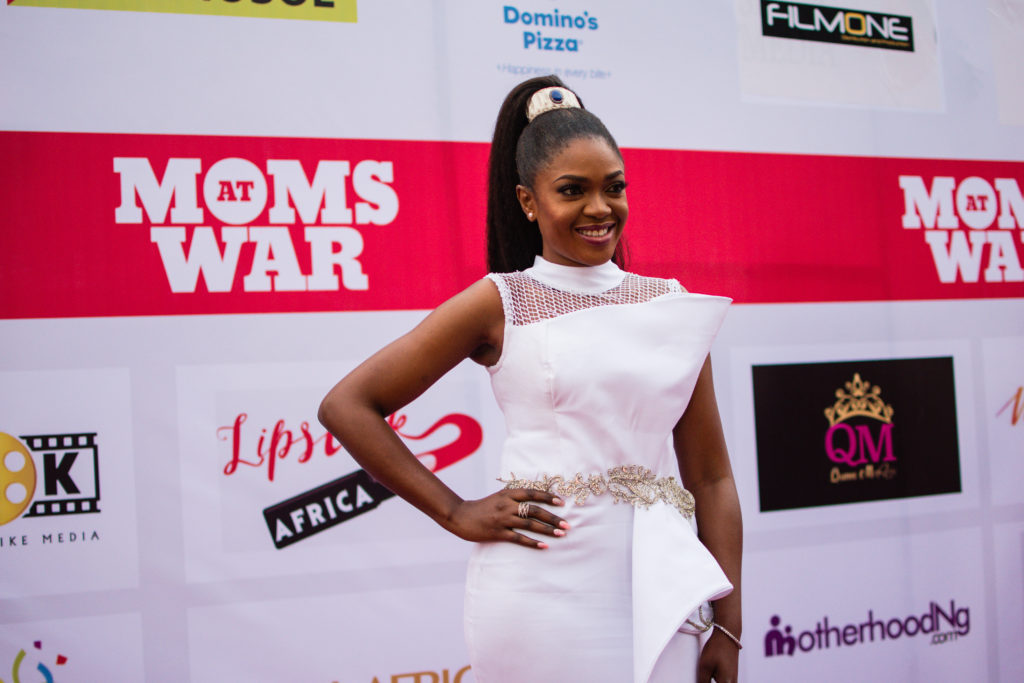 Movie premieres at FilmHouse Lekki are turning out to be “a thing” that no one wants to miss, and Sunday August 12 was one of those perfect nights when everyone just wanted to party. The combination of red carpet glam, great food and a movie experience that was totally worth it, was all that was needed to make this a memorable night.

It was the exclusive premiere of Omoni Oboli’s “Moms at War,” featuring Omoni herself starring opposite Funke Akindele and a posse of top-rated young actors who delivered stellar performances to everyone’s delight. 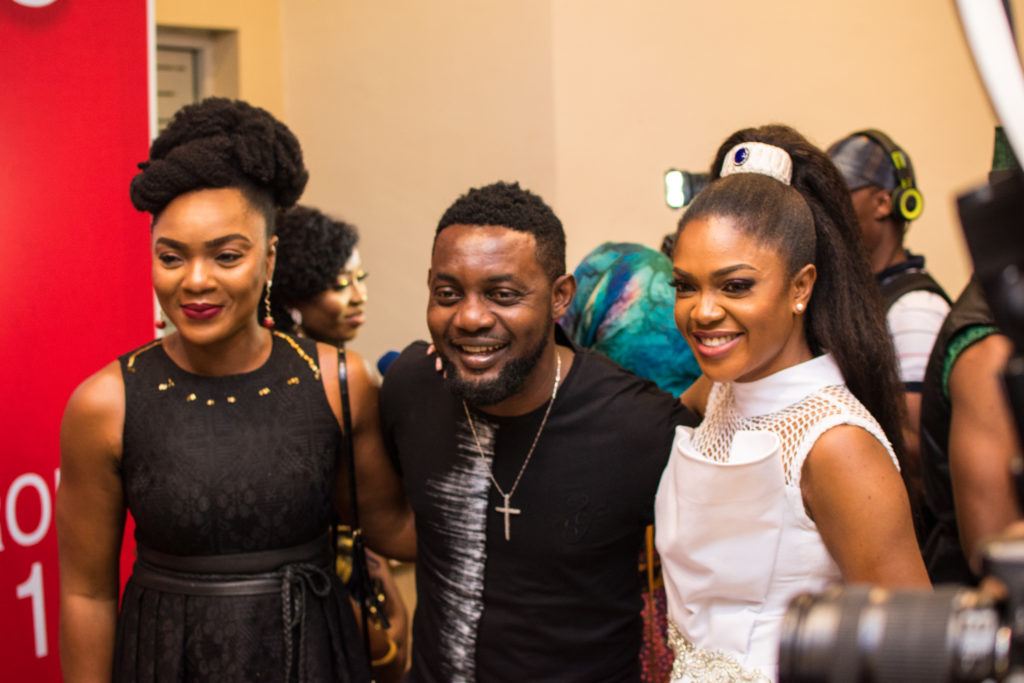 Raised by a single mom who practically gave up her life to make her children happy, Omoni Oboli, the film’s director, said making this movie was a different experience for her.

“Making this movie brings many memories and mixed feelings,” she said, “but I have nothing but gratitude in my heart for my mother. This is a tribute to all mothers out there who are doing their best. Thank you!”

There was an after party at Signature Lounge in Filmhouse to celebrate the premiere which was hosted by Mavin records DJ, Big N who had everyone dancing into the night. Food and drinks at the lounge kept flowing to keep the guests going. 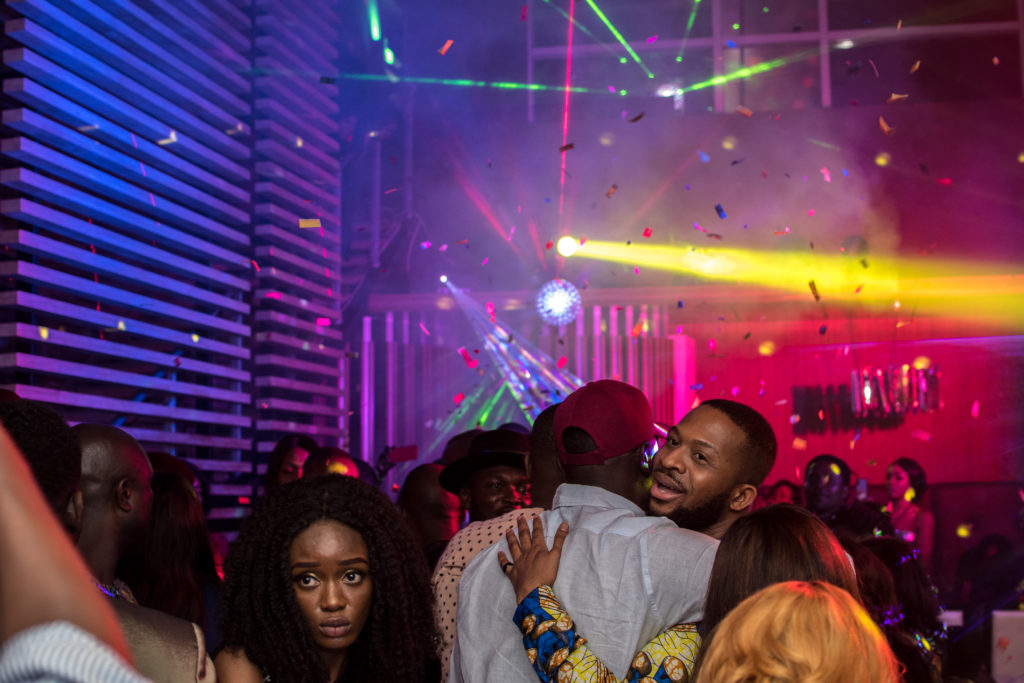 Producers Inkblot, Dioni Visions and FilmOne production and distribution, who have such hits to their name as New Money, Wedding Party 2 and Wives on Strike 2, had announced the premiere of “Moms at War” weeks ago, promising laughter and intrigue. The film did not disappoint. “Moms at War” is written by Naz Onuzo, with stellar performances by Yul Edochie, Eucharia Anunobi and others. The movie hits cinemas nationwide on August 17th and is a must watch. 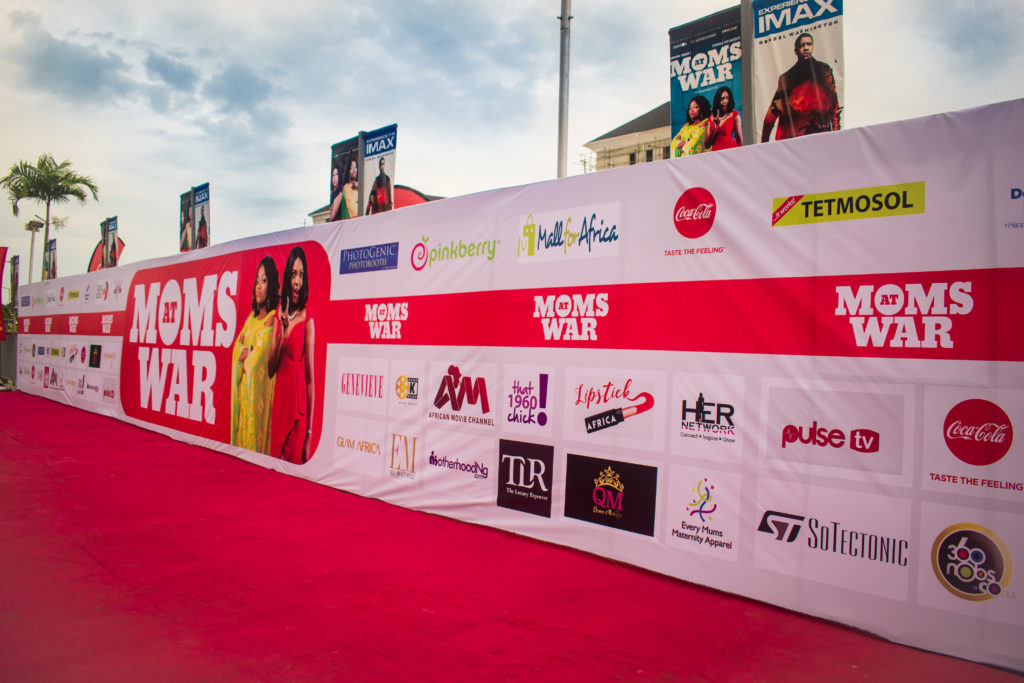 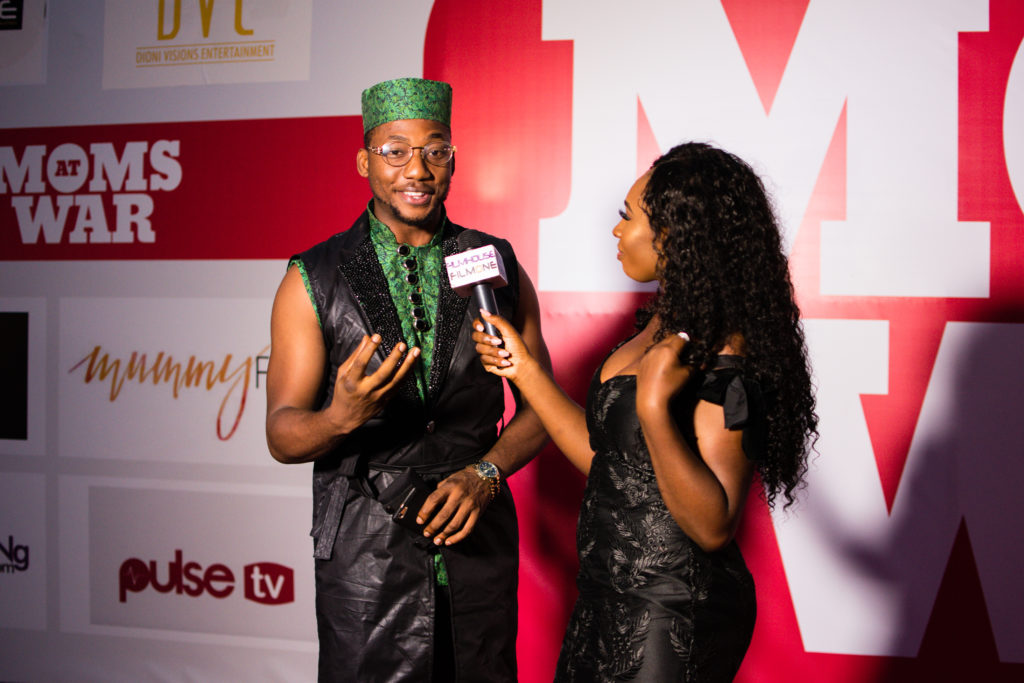 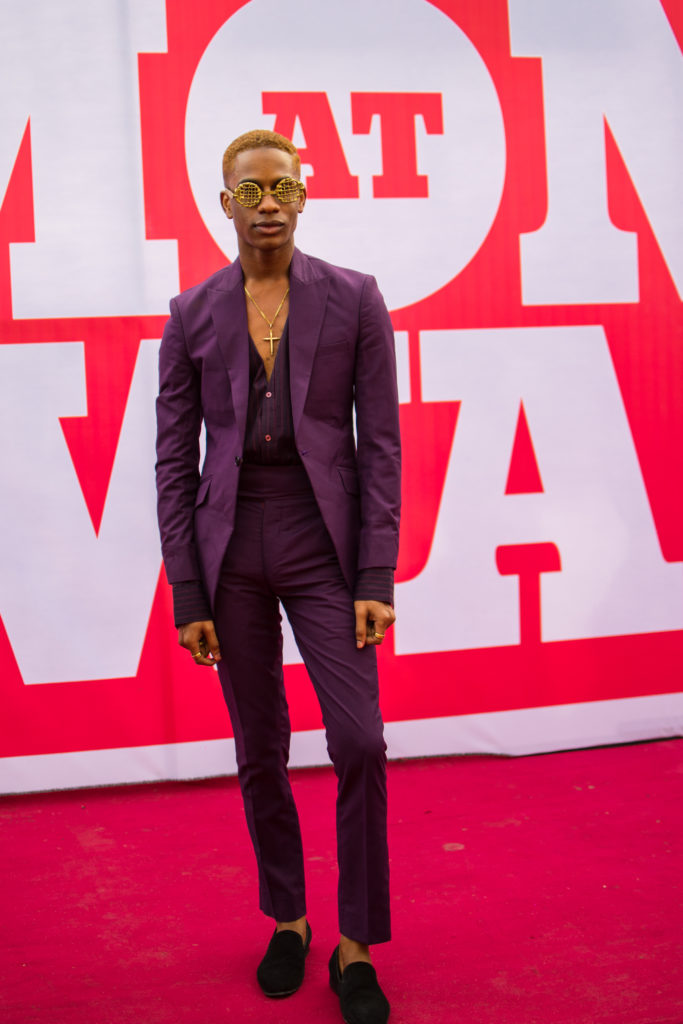 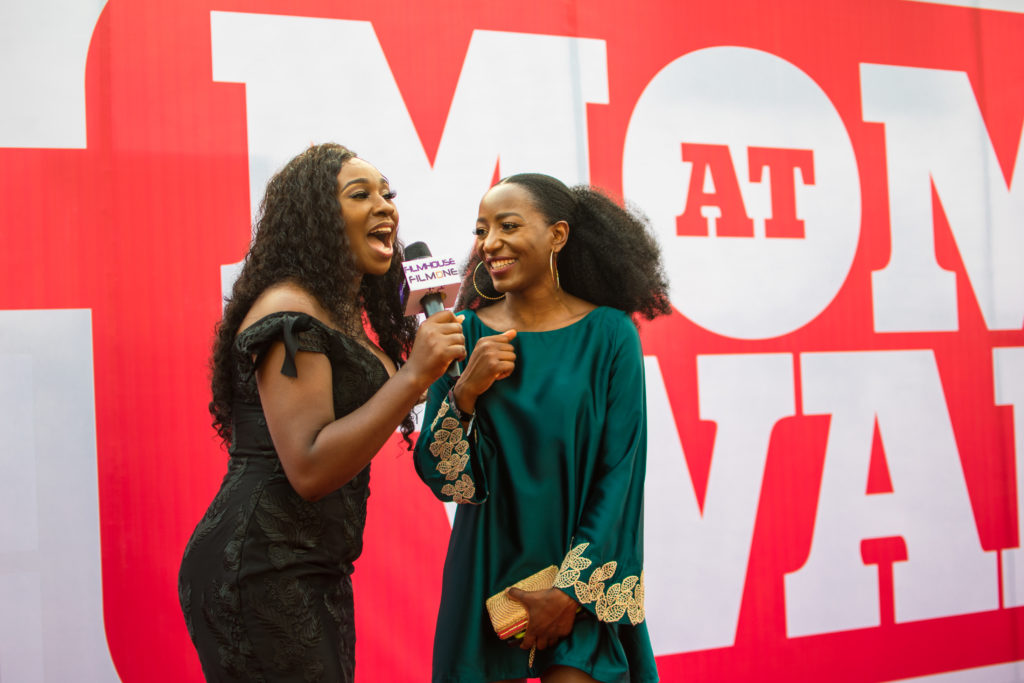 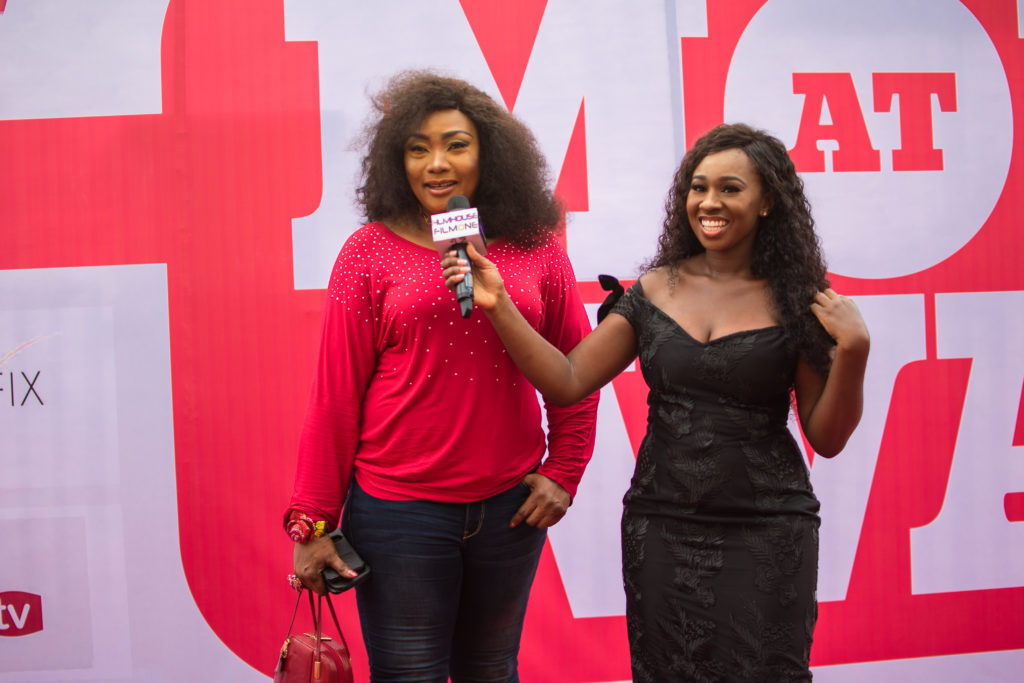 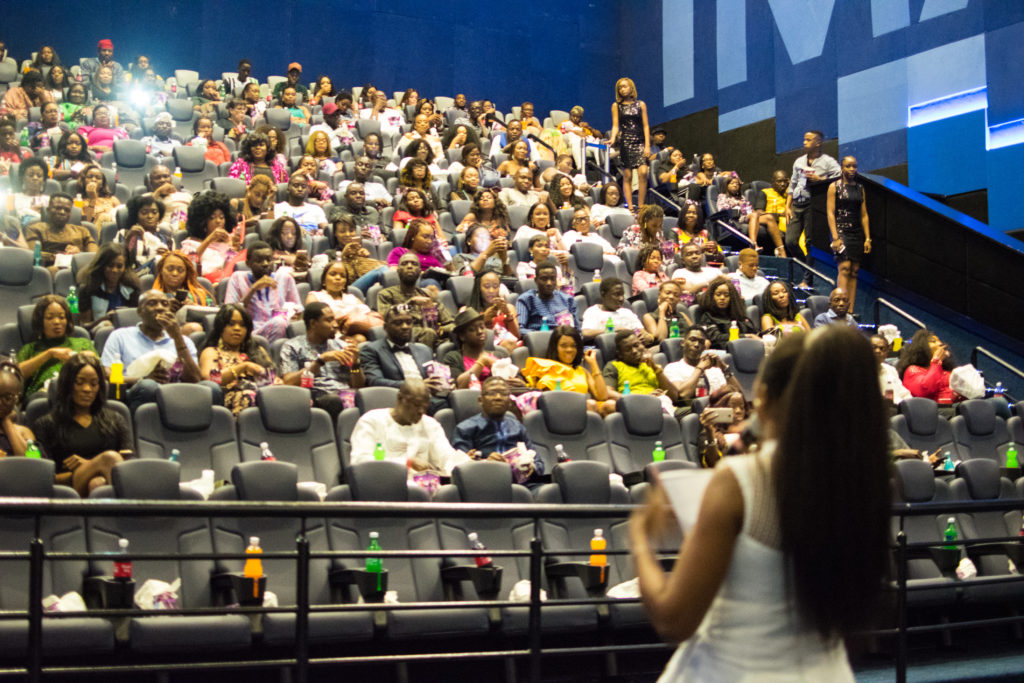 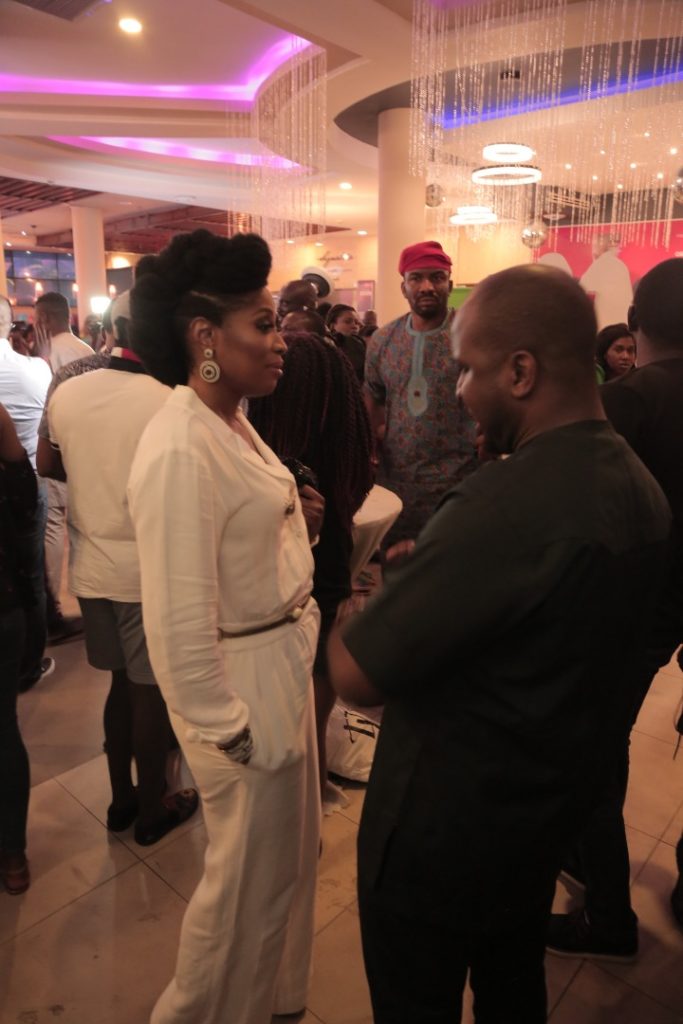 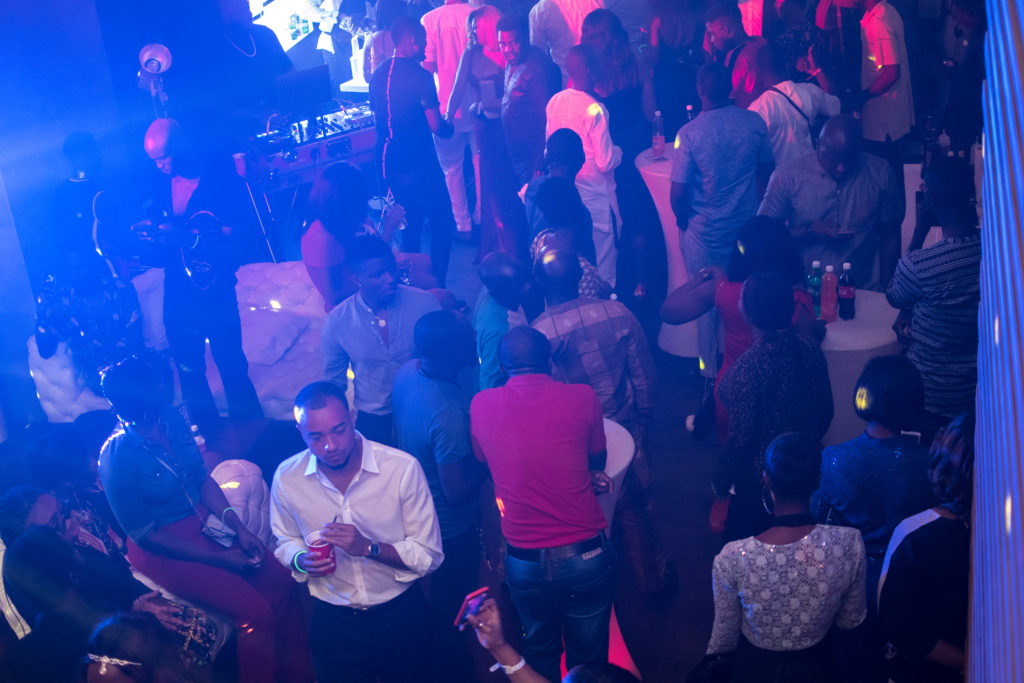 Style or Design The Look Of The Night and Stand the Chance To Win N500,000 From Filmhouse Cinemas At Ocean’s 8 Movie Premiere