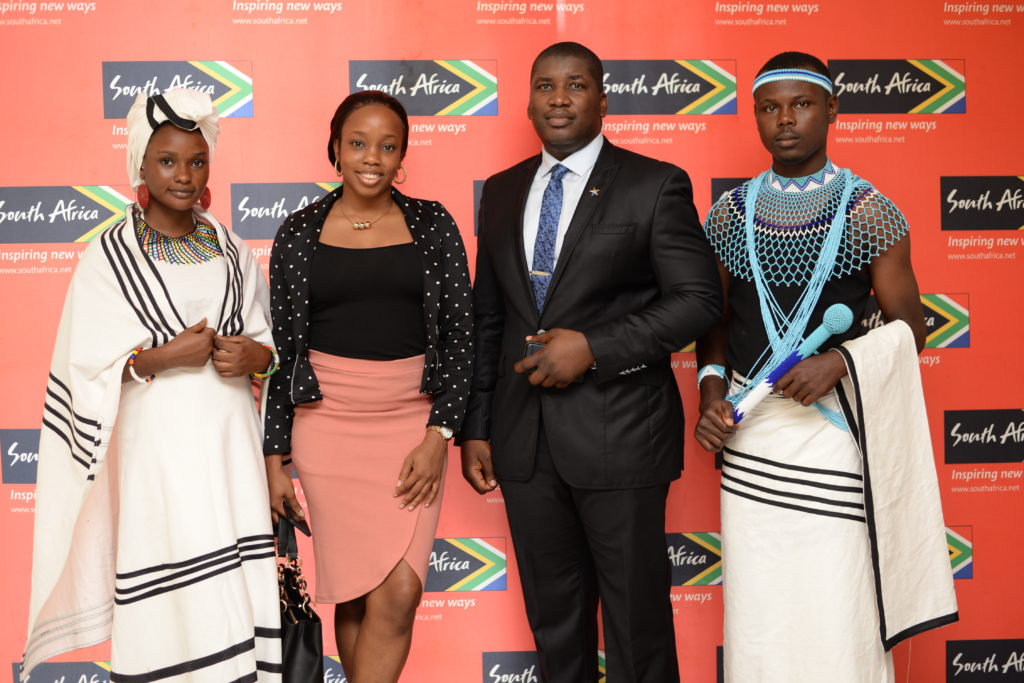 It was a week-long of activities in Lagos & other parts of Nigeria in commemoration of the goodwill and life of Nelson Mandela, South Africa’s globally recognized Nobel Peace laureate and the first democratically-elected President of South Africa.

The week began with a press briefing on the theme of this year’s Mandela Centenary celebration “Be The Legacy” and upcoming events planned to keep the legacy alive. South African Tourism had major media houses, trade partners, stakeholders and associates in attendance throughout the various activities.

The Consul General SA Consulate in Lagos, Ambassador Darkey Africa said: “This year is to celebrate and highlight the key role Mandela played in securing freedom of the South Africans, on how Mandela pushed for peace, embraced people of various races and sort for reconciliation despite been imprisoned for 27 years.”

A lecture in honour of Mandela Centenary was held at the NIIA Office with renowned Nobel Laureate Professor Wole Soyinka as the keynote speaker alongside UNIC Nigeria Director, Mr Roland Kayanja and Prof. Modupe Faseke all emphasizing the numerous learnings worthy of emulation from the life of Madiba. As a highlight, Prof. Wole Soyinka recited a beautiful poem he penned in honour of Nelson Mandela titled: “And He Said No” following his personal encounters with Madiba. The lecture was followed by a photo exhibition of the life & times of Nelson Mandela at the NIIA Library with a cultural highlight of a fully dressed Xhosa man & woman representing Nelson Mandela’s traditional attire.

On July 18th, to celebrate Mandela’s birthday, the SA Tourism West Africa Hub office participated in a 67-minutes cleaning exercise of the Freedom Park Lagos, done with other partners, stakeholders and students from various schools in attendance. A lecture on the centenary was also held alongside cultural activities that included “The Mandela in You” drama on the life of Mandela acted by local students.

In Asaba Town of the Delta State, there was a tree planting activity at the Mandela Garden where five additional trees were planted, to add to the 95 trees previously planted on Mandela’s 95th birthday in 2013.

The week came to an end with an elegant South African dinner in honour of Madiba’s 100 Years with the guest of honour, Chief Emeka Anyaoku, former Secretary General of Common Wealth of Nations who had very close interactions with Mandela and shared so much of his legacy to be emulated.

IMAGES from the Events! 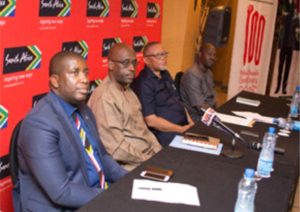 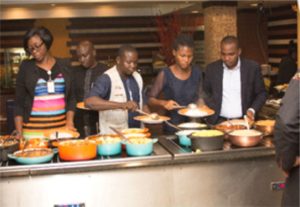 Media guests at the breakfast after the media briefing 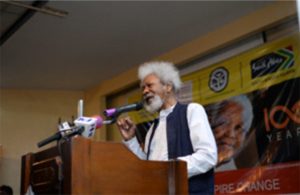 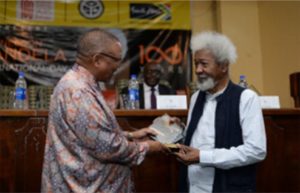 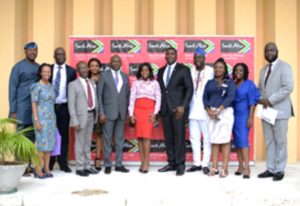 Trade Partners at the Lecture 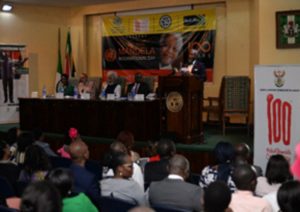 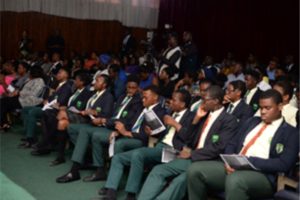 Students & guest at the lecture 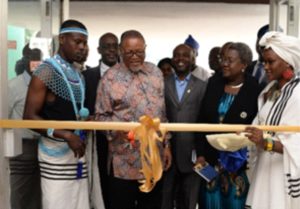 CG, SACL cutting the ribbon to open the Photo Exhibition 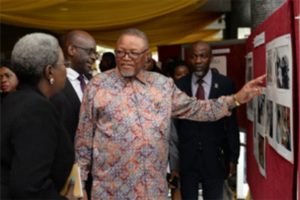 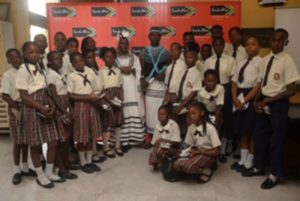 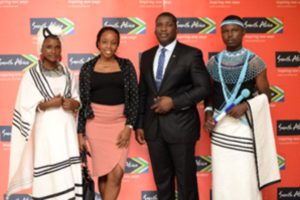 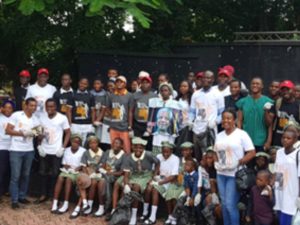 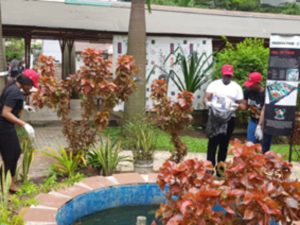 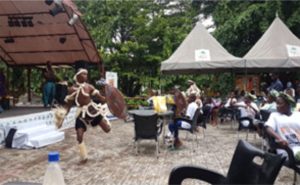 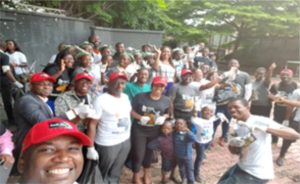 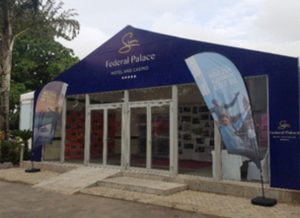 Entrance to the dinner venue 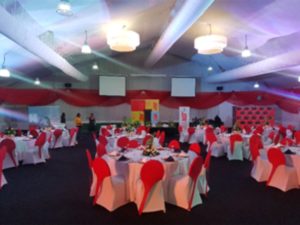 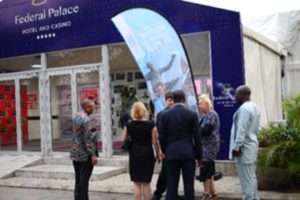 Guests arriving at the dinner event 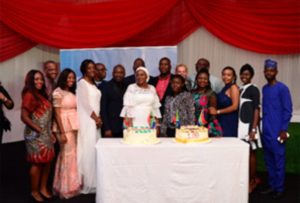 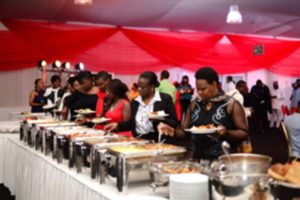 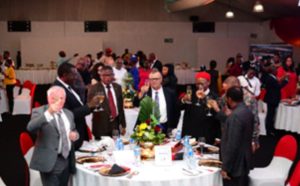 Fashion collaborations tend to yield exciting prospects. In the world today, what…

Four Women, A heist, an one hell of a Ride! Everyone is…