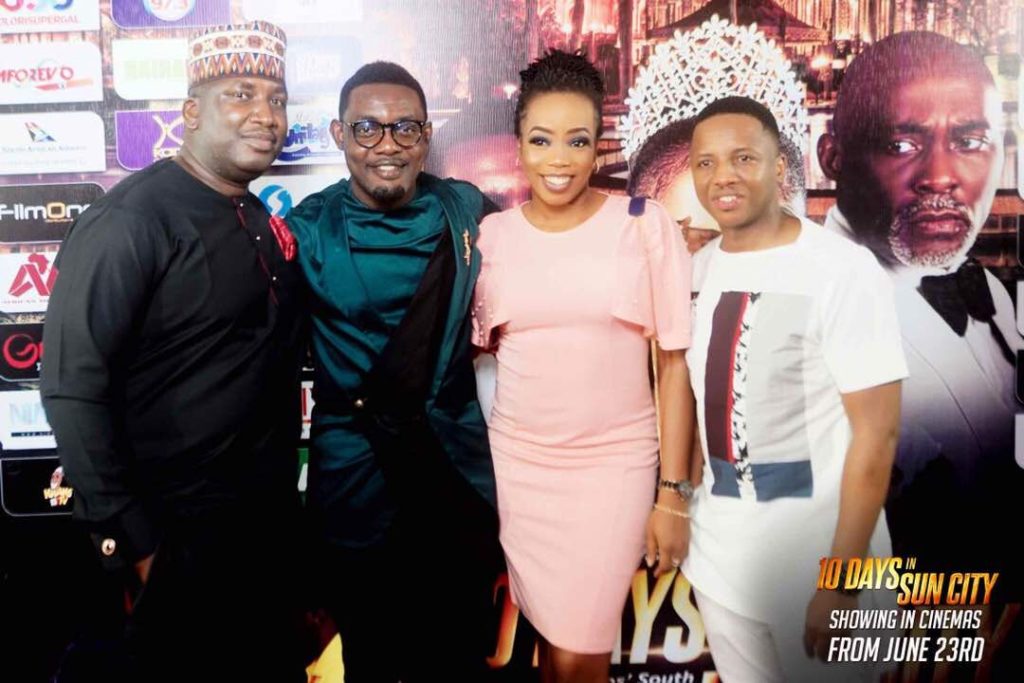 The premiere took place this weekend on Saturday 17th June 2017 at the Federal Palace Hotel, Victoria Island Lagos. The movie is set to be released in Nigerian on Friday June 23rd 2017.

South African tourism, has an incredible passion for innovation, culture and community, and we’re happy to help bring alive this movie alongside The Sun International who hosted the cast and crew to a variety of treatments Sun City has to offer.

One of Africa’s premier vacation destinations, Sun City in South Africa is internationally recognized for its superb resort, offering of hotels, attractions and world-class events. From adventure sports and safari options to a world-famous golf course and a wide variety of rides and games, Sun City provided the perfect background for the cast to enjoy the experience of a lifetime. Perhaps one of the stand out scenes from the movie is the Elephant Sanctuary scene which features the stars having an interactive elephant experience. Some of the breath-taking scenes in the movie to look out for are: Hartebeespoort Dam, which is an hour away from Sun City. Locally known as Harties, Hartebeespoort Dam is as famous for its sunset cruises as it is for the Lesedi Cultural village, a world heritage site which showcases the fascinating cultures and tradition of the people of South Africa.

The scenes in Johannesburg, which is only two hours away from Sun City, showcases the famous Sandton City and the world renowned Nelson Mandela Square. Soweto also made for a vibrant and colourful background to the movie, sitting thirty minutes south-west of Johnnesburg, scenes were captured from Hector Peterson Memorial and Vilakazi Street where both Nelson Mandela and Archbishop Emeritus Desmond Tutu lived.

South Africa continues to support increased economic cooperation between the Southern and Western African regions. This relationship is pivotal to maintaining an economically vibrant and resilient Africa that grows through partnerships between nations.

“South African tourism is delighted to partner with the AY on the production of ‘10 Days in Sun City’!

“We would like to take this opportunity to congratulate Mr AY Makun on what promises to be yet another blockbuster production. AY is a passionate, determined, dedicated and hardworking individual. This time last year on one of South African Tourism’s influencer hosting trips AY saw opportunities as he travelled through out South Africa. He did not hesitate to seize the opportunity when he decided that this had to be a location for his next movie. A year later, we are here in Lagos for the movie premiere to watch the much anticipated movie ‘10 Days in Sun City’.

We saw this partnership as an opportunity not only to showcase South Africa as a holiday and business destination but also as a platform to encourage inter-Africa travel. It is important for Africans to explore their own land and discover its people. It is through travel and tourism that we can learn about each other’s historical and cultural heritages.

Tourism, entertainment, arts and culture are the key sectors that have the potential to unify this continent through people to people relations for the better advancement of Africa. We are seeing this more and more lately through music collaborations, comedy and now movies. I trust we will see more of such partnerships and collaborations.  Africa united, only greater things can come.”

For more details on the variety of experiences visit southafrica.net. 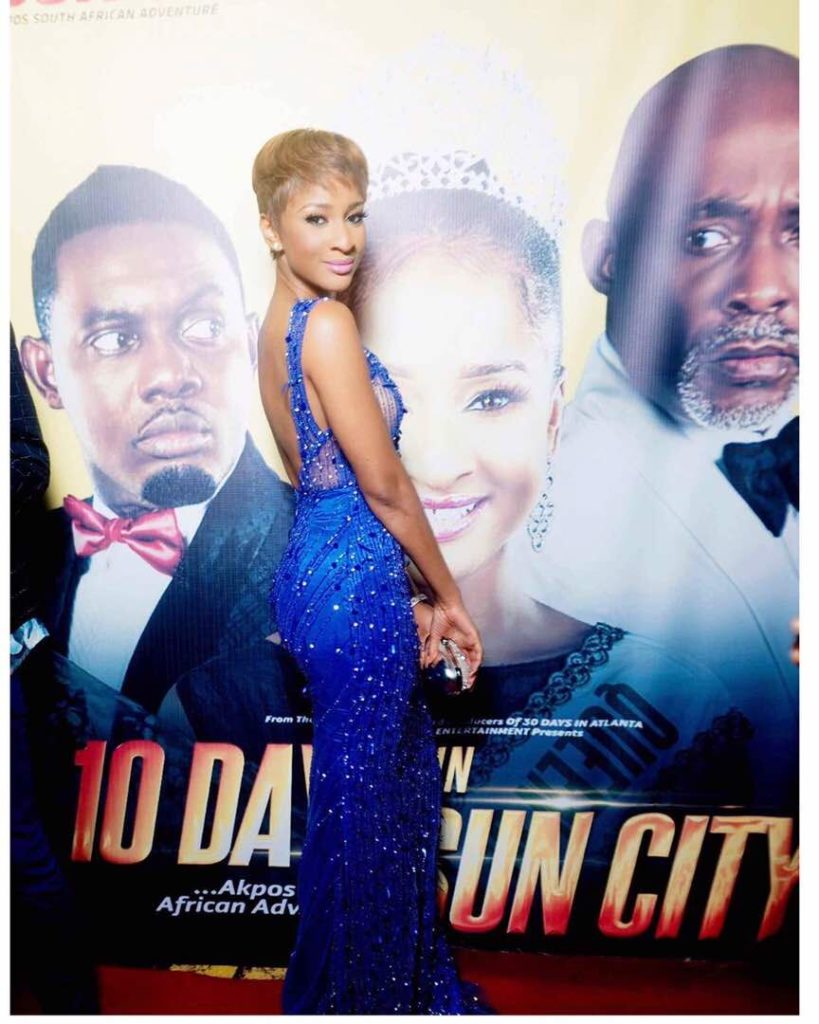 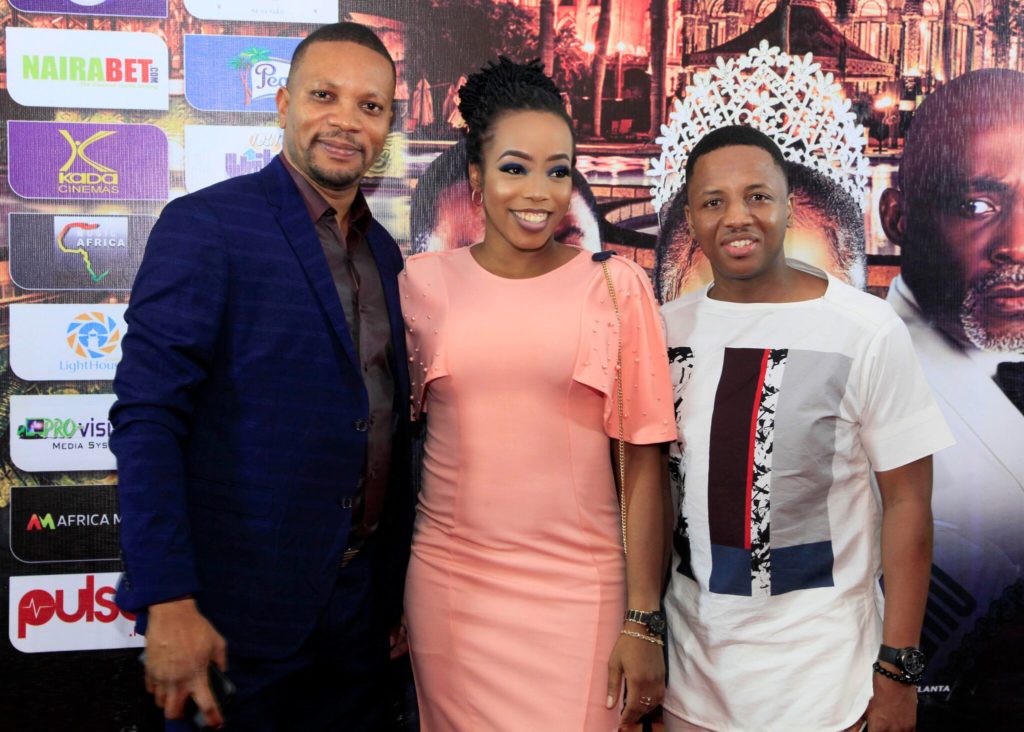 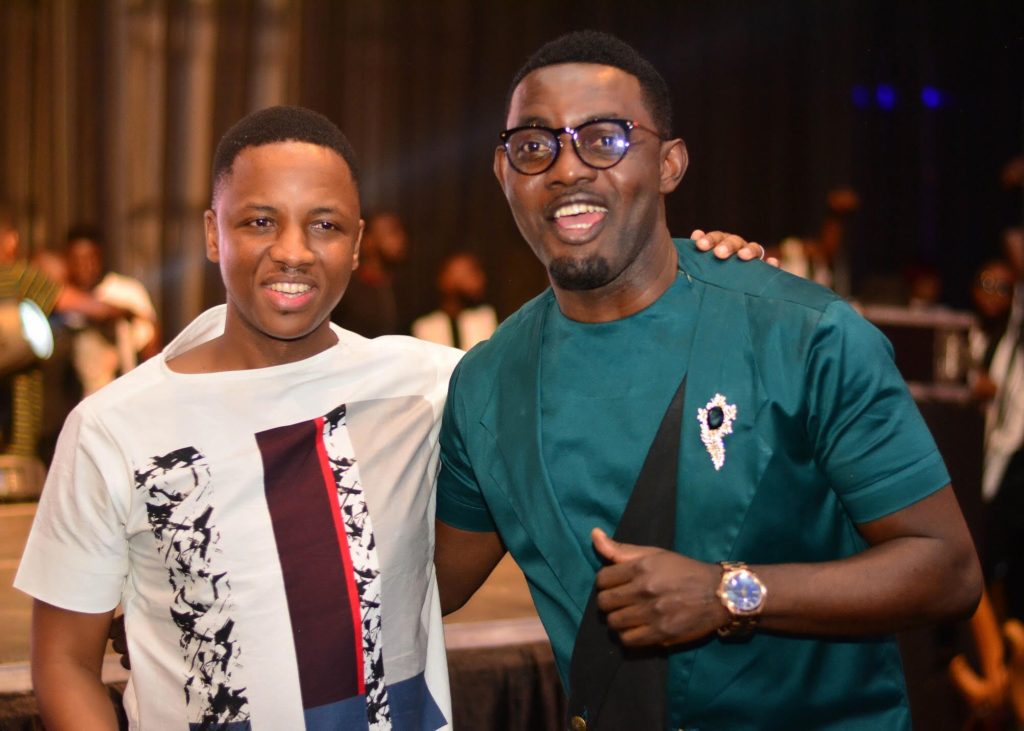 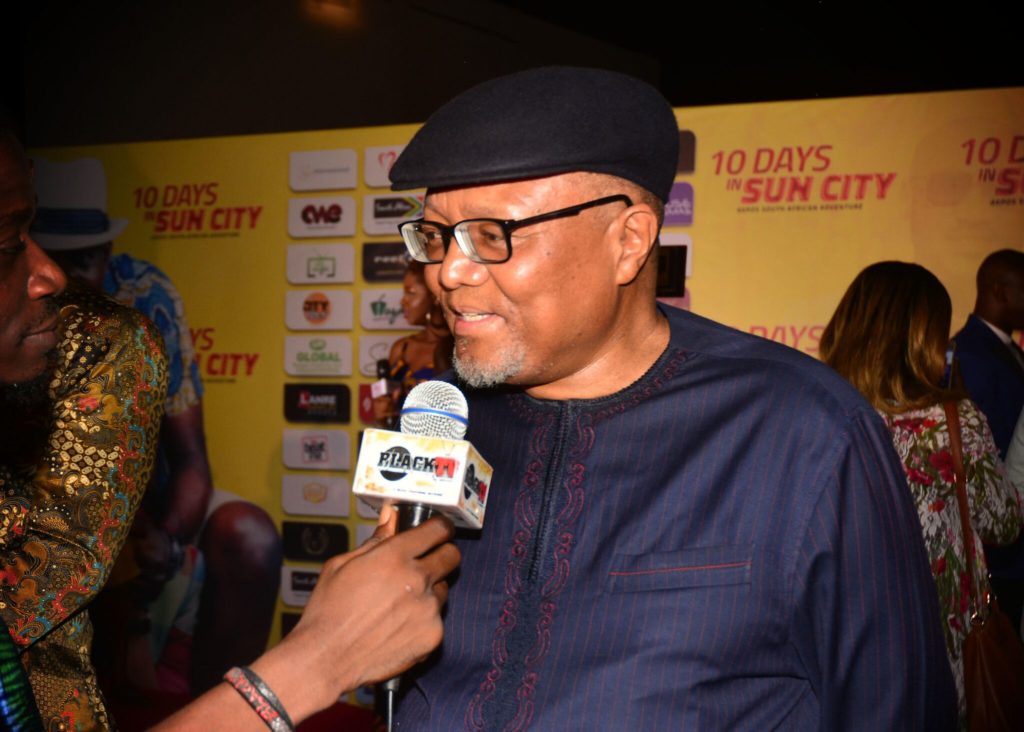 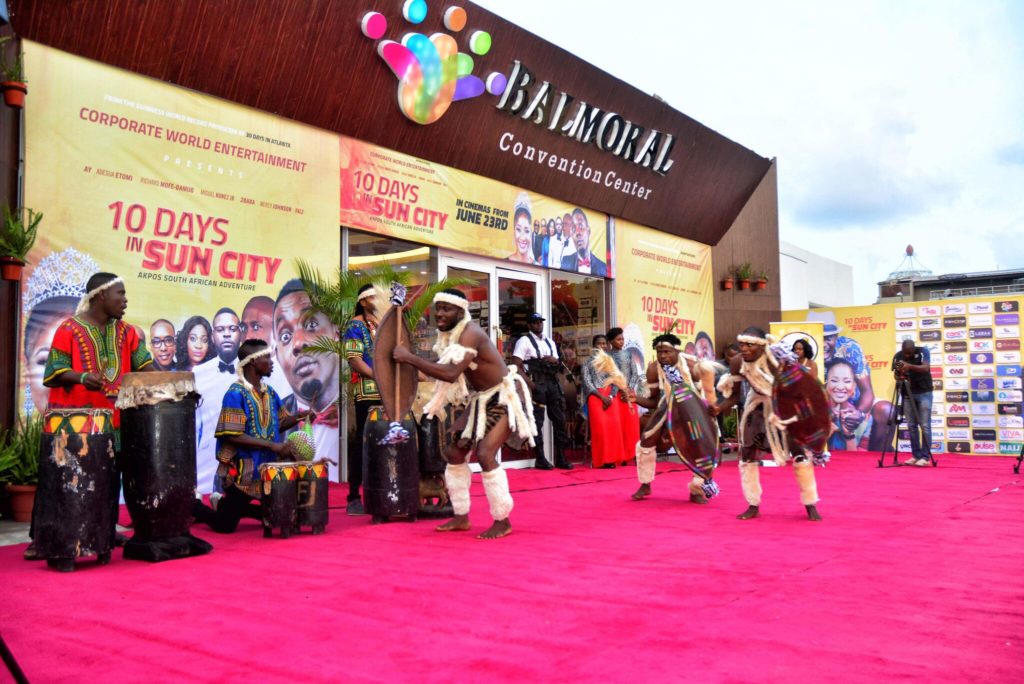 Filmhouse Cinema is now Open in Landmark Village ; Victoria Island – Be Part Of The Movie at Coca-Cola’s MX4D Experience

To be a BLK/OPL woman is to be confident, it’s for every…