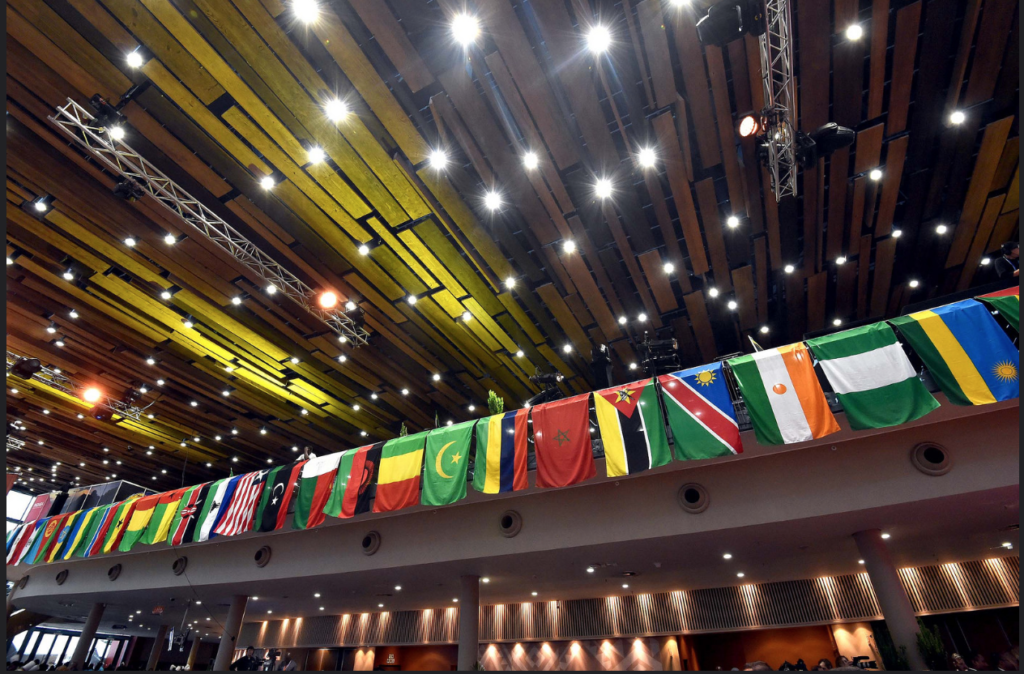 The just concluded, Tourism Indaba 2017 has been deemed a tremendous success. The event which held in the Kwazulu Natal province of South Africa from May 16th to 18th saw a growth in visitors by a whopping 20%. This year’s African Travel Indaba attracted about 7000 delegates, including 1449 local and international buyers, as well as more than 1000 exhibiting businesses from 18 African countries showcasing a diverse array of travel and tourism offerings. A total of 692 registered media representatives attended the show, an 8% increase over 2016

Sisa Ntshona, CEO of South African Tourism mentioned while speaking at the launch, “All signs point to Africa being the new tourism frontier”. He further went on to speak about the global increase in international arrivals of 3.9% which exceeded the global increase in international arrivals overall. “So Africa is definitely the happening place to be, with vast untapped tourism potential that could buoy the greater African economy and contribute its prosperity”, he said. 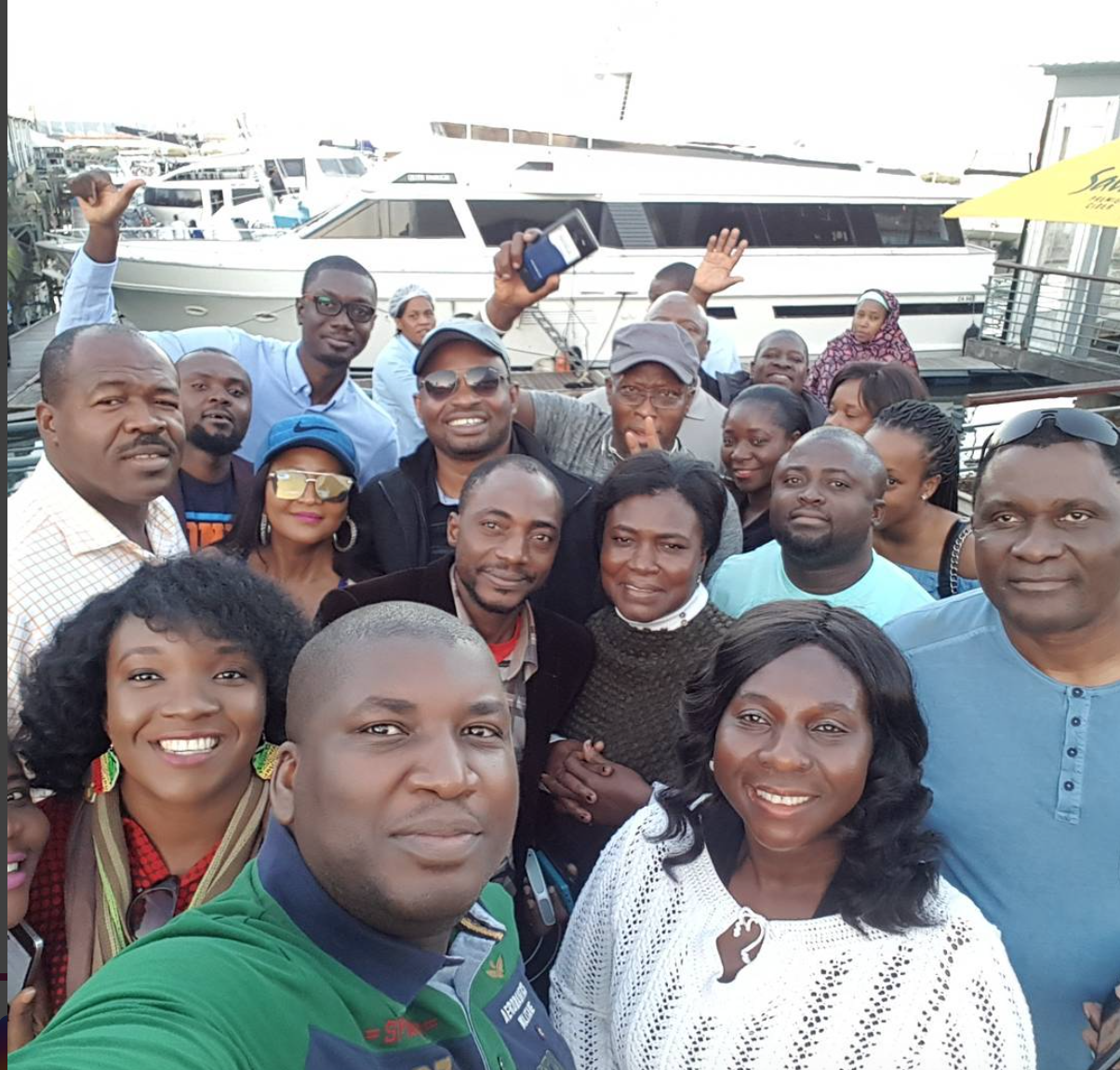 Sisa Ntshona’s statement was further reinforced by South African President Jacob Zuma who, in officially opening this year’s travel show on Tuesday, May 16th, referred to it as “a wonderful way to celebrate Africa Month and to showcase the beauty of our country and our continent. This week we bring Africa and the world together at this home-grown trade show where Africa markets itself to the world.” With an air of satisfaction, Zuma revealed that more than a billion people now travel around the world every year, and world international tourist arrivals grew by 4% on average with Africa enjoying an 8% increase in international tourist arrivals to reach 58 million arrivals. This meant that Africa is growing at twice the rate of the global average. In this spirit, the president urged that Africa ought to work together as global partners. 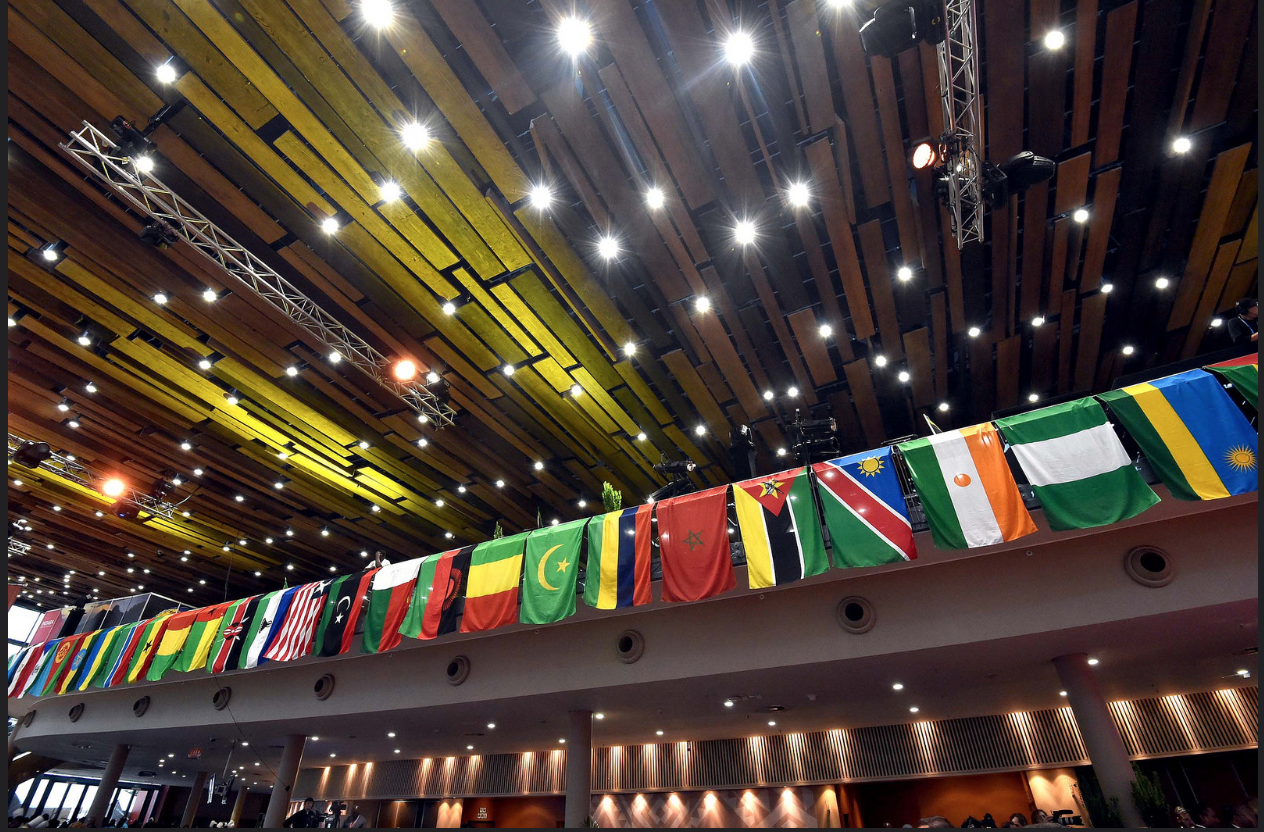 West Africa has been firmly carried along, as SAT West Africa further strengths partnership and collaboration by hosting 28 Nigerian Tourism delegates that at this year’s Indaba. The West African team were also treated to an especially engaging media session with SAT’s CEO Ntshona and Minister of Tourism, Tokozile Xasa where the discussion revolved around promoting tourism in Africa as a whole. During the 2-day travel show, the delegates were able to interact with top international buyers.

In addition to the partnership, for the first time ever in Nigeria’s history, the Director General of National Tourism Development Corporation (NTDC) in his office as DG visited the Indaba. He was joined by three trade associations, NANTA, TOUGHA and NATOP.

CEO of Tour Operators Union of Ghana, Nancy Quartey-Sam said, “Every time I come to the indaba, there is something new. The Indaba is an important platform to promote African tourism to Africa.”  While the DG of NTDC, Folorunsho Coker spoke of the travel show being for Africa as a whole. “It is setting the pace for a Pan-African gathering where eventually every African country will be represented”, he motioned.

With exhibitor opportunities now being extended to West Africa, we can’t wait to see what 2018 has in store. Indaba opens up channels for Nigeria and Ghana to further develop the growing tourism industry, meet with top international buyers, in turn showcasing unique products and tourism experiences here in West Africa.

2017 Indaba also saw the launch of South Africa’s “I Do Tourism” marketing campaign, which will highlight how tourism, a rapidly growing sector, has the potential to change people’s lives for the better by making a direct and tangible contribution to inclusive economic growth.

This statement by Bankole Bernard, the president of National Association of Nigeria Travel Agencies sums it all up: “My perspective this year on indaba is totally different from last year. Last year was my first indaba and we came to observe. This year, I see how the event is no longer a South African one but an African one that is seeking to gather the entire continent together and showcase its products, anchored and hosted by South Africa.”

Post Indaba, the West African delegates continue on enjoying the beautiful sights and experiences South Africa has to offer. 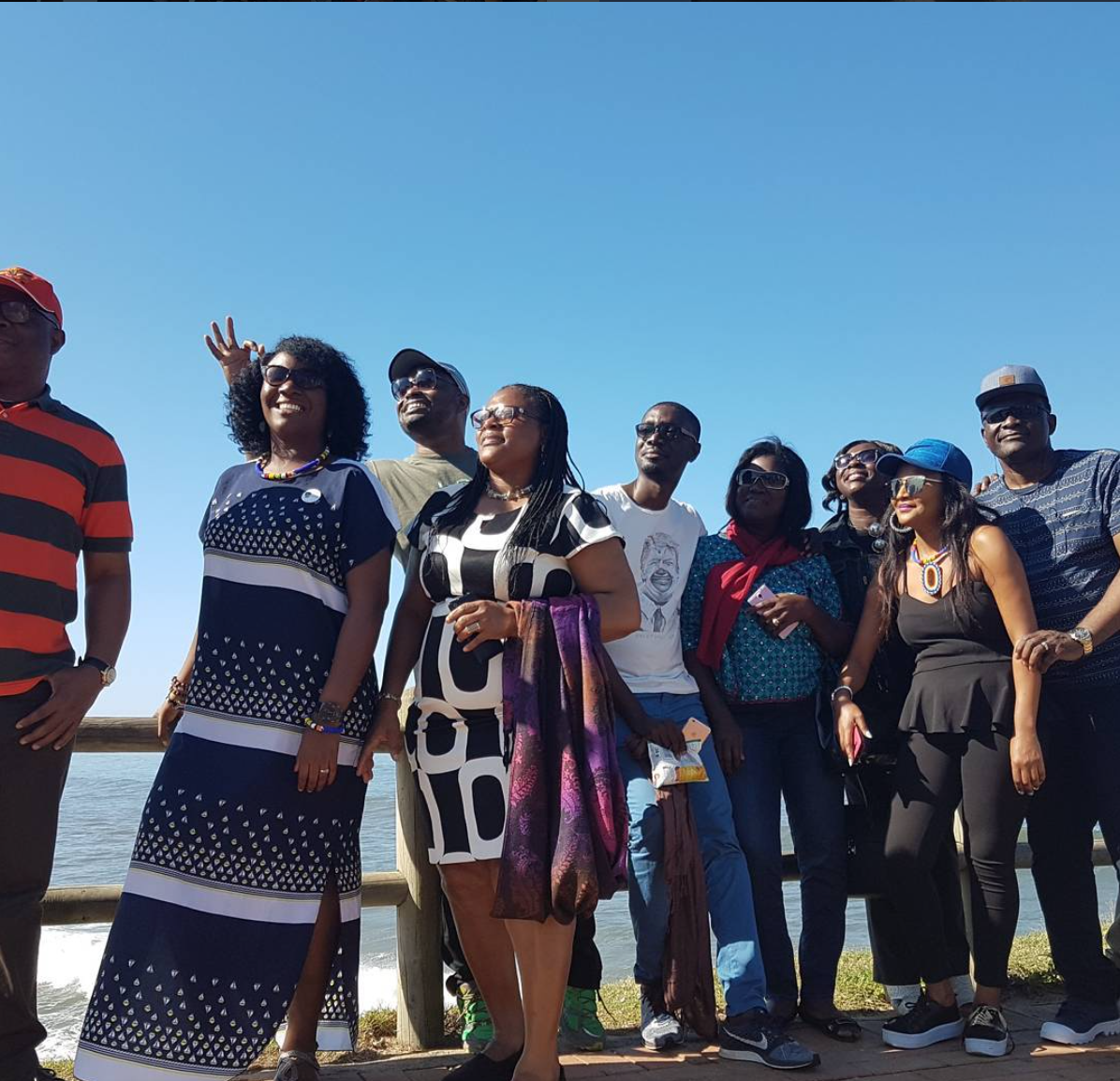 Indaba was significant in uniting Africans for a cause that may well put Africa on the map as a continent known for something other than her obsoleteness as is often depicted. Africa is a treasury that must be exhibited. Let’s all do tourism and work to unfolding its road map! “ If tourism wins, we all win,” Ntshona said.

So You’ve Been Looking For The Tastiest Seafood Boil? Issa Feast Feast!!!…